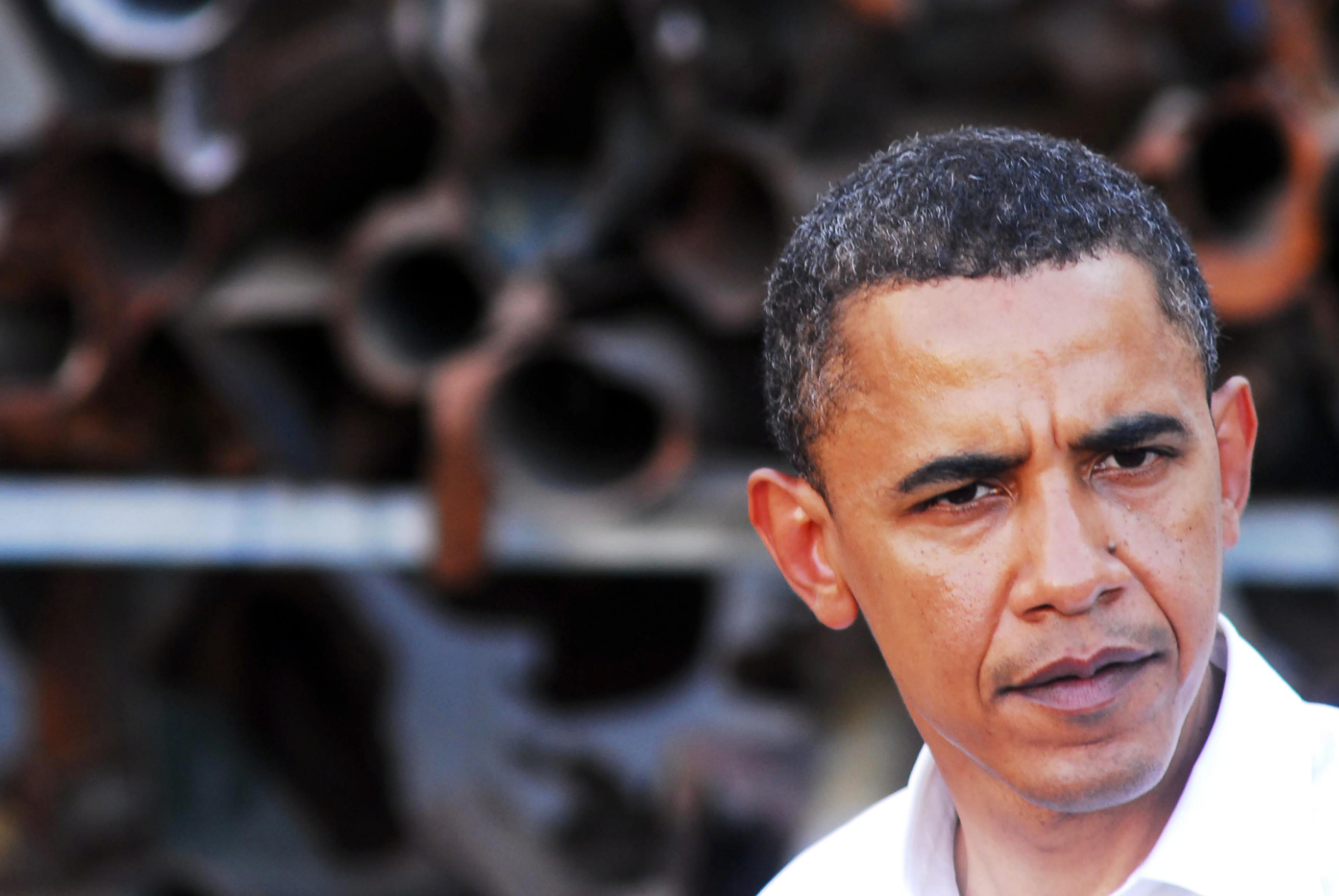 The Congressional Budget Office has released a new report that estimates a loss of 500,000 jobs from the economy if President Obama and Congressional Democrats push through and pass a bill to increase the minimum wage to $10.10.

The Congressional Budget Office, also known as the CBO, is an agency of the Federal Government that is non-partisan. It is their responsibility to conduct non-partisan analysis of proposals and bills that work its way through the legislative branch of our government. All of the CBO’s analysis and output are available to members of congress and the public from their website.

In its latest research, the CBO found that the President’s proposal will lead to a better standard of living for 16.5 million low-wage earners. This would be the result of an increased family income. This increase would even see almost a million of those currently below the poverty threshold, step out of it. So ends the good news.

What’s not highlighted by the President’s plan and public relations machinery, is that the minimum wage increase would result in 500,000 low-wage earners losing their jobs. The cost of the wage increase will result in job elimination. The report does not discuss the compounding effects of the lost jobs or the reduction in burden, if any, for those who remain below the poverty threshold.

Whether your economics is Keynesian or Classical, mandatory wage levels and increases is not a good idea. In a free market, the economy should be allowed to price itself. What’s next? A minimum cable bill?  By invoking regulatory pressure and giving minimum wage the force of law, the government is meddling in an equation that, if out of balance, has long-term consequences for the people it is claiming to protect.

It is in our best interest to see full employment achieved in this country. It is also in our interest to see a standard of living that is above the poverty level for all; not just some. Our free market economy needs to be an organically nurtured environment. In a free market, there shouldn’t be any arm-twisting by the government. Raising the minimum wage should not be a play on gaining more votes. The headlines are indeed impressive for Obama, but they come from biased sources. Having the President declare, unilaterally, that he is raising the Federal contractors wage looks princely and caring. But it is nothing more than theatrics.

[Tweet “President Obama has made this presidency all about pandering.”]

By indulging in theatrics, what is Obama going after? Is he trying to improve his fledgling approval rating, or is he pandering to the lower income groups or, is he trying to save a doomed senate race this fall? Whatever his intentions are, and whatever the Congressional Democrats are thinking, it is certainly not for the good of the people, at least not for the potential 500,000 who will lose their jobs. Can you even imagine what that might feel like, working to the bone, then finding out you’re losing your job because someone got a better salary.

President Obama has made this presidency all about pandering. He’s pandering now for the low income vote. I presume he figures this demographic will never realize that his action leads to loss of jobs and more suffering. To go from $7.25 an hour to $10.10 is a 40% increase – but going from $7.20 to 0 is a 100% decrease. I can’t understand what this president is thinking when he whips out his pen and clumsily threatens the removal of 500,000 people from the workforce.