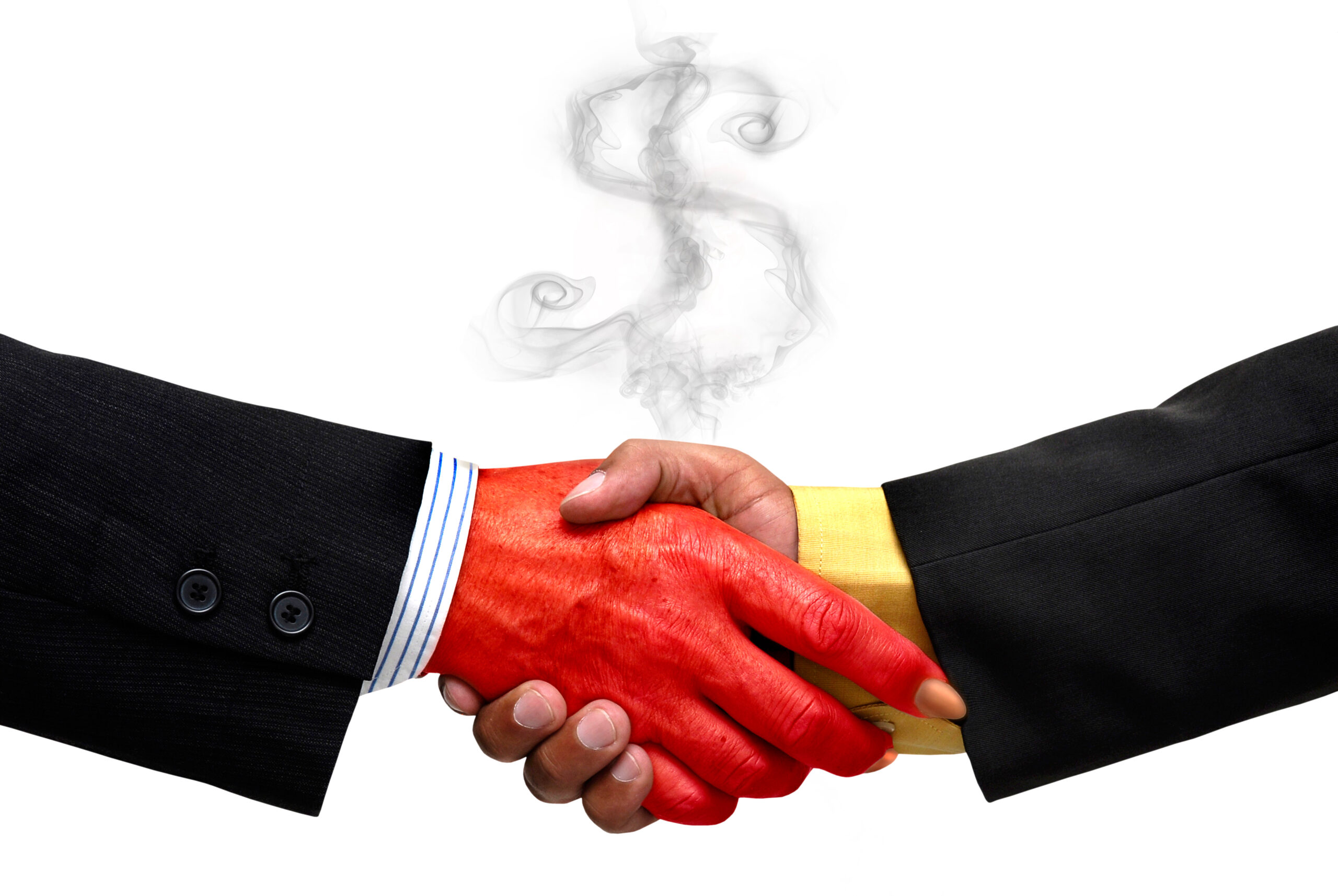 I was awoken around 5AM to a text message from my business partner. It read “spoke to Bob… sounds like he’s given up.”

Translation: My business partner was informing me that one of our startup tech investments, which combined we had roughly $150,000 of our personal money tied up in, was potentially losing its main ambassador and ‘money man’.

Bob – a.k.a ‘money man’- is a good friend who convinced me to invest in this particular tech startup. He is a multimillionaire who made his fortune investing in tech startups and raising money for these types of companies. When it comes to tech plays, I trust Bob’s knowledge more than anyone. That’s why this text was alarming. Apparently Bob was so frustrated with this tech company that he was losing hope in its future prospects.

Bob had what I estimated to be 7 figures of his own money locked up in the deal. And he had encouraged his friends and family to invest in it as well. He wasn’t working for the company either – everything he did for this particular company was solely due to his belief in its future.

So, for him to have given up, even after putting his reputation behind the company and investing a small fortune in it, clearly meant something was not right.

To give you some background on this particular company we all invested in, it achieved tremendous success in the alternative energy sector. It had even worked with a G8 government to break a world record in its particular industry.

At the time of that disappointing morning of the text, the tech company was just past the R&D stage, and on the verge of commercialization – a critical moment for any startup. As such, it needed to market its technology within the industry as well as hire lobbyists, which would require raising a couple million dollars – not a whopping amount of capital, especially if everyone involved could pony up. Heck, if he wanted to, Bob could have financed the whole thing.

With a cash infusion to its treasury, this company would be on the verge of amazing things – not to mention the possibility of returning a handsome profit on our initial investment. It just needed a couple million dollars for marketing and the finish line would be in sight. So why was an astute investor like Bob giving up?

This tech company, in its early days (before we got involved), formed a joint venture partnership with a reputable organization (a venture capital firm). This organization was the company’s main financial backer in its infancy and controlled a 33% interest in the technology.  Although it wasn’t a majority position, this partner owned enough to have a significant influence on decisions regarding the technology. And unfortunately, this joint venture partner wasn’t willing to pony up any more capital (at least not at that moment) to help advance the marketing program for the technology – a critical juncture in the company’s young history. This stalled all progress, which resulted in missed opportunity, and millions lost. This was the sole reason for Bob’s frustration…

When building a company and going from product development to commercialization, timing matters; you must work with a sense of urgency.

This tech company that I invested had all the right fixings. In my opinion, it operated almost perfectly. It had a great management team and developed a world-class technology. It utilized its capital incredibly efficiently. But none of that mattered in the end…

[Tweet “When building a company, timing matters; you must work with a sense of urgency. “]

When I initially got involved with this tech company, I made the wrong assumption that as it advanced, its 33% partner would naturally want to put up more capital to help take things to the next level; or at the very least, I expected that the partner would be willing to sell its 33% interest in the technology for a handsome profit, and walk away. That was a dumb assumption on my part, and a very costly one. For whatever reason, the partner was not willing to do either. It wouldn’t put up its share of the needed marketing capital, and it wouldn’t sell its interest in the technology. It chose to sit on its hands at the most crucial moment. This cost me and so many other investors, dearly.

Minority partners can make or break deals. Don’t think that just because they own a minority position they can’t negatively impact a company’s progress. In the early stages of a business, keep voting partners out and don’t sell a stake in the actual product you are creating. Seek investors if need be, but never give any one, or group, the influential power of dictating where or how you grow business or sell your product. Keep your destiny in your control.

When growing a business from the start-up phase, you have to be nimble and able to move on ideas quickly; otherwise your moment will fade and opportunities will be lost.