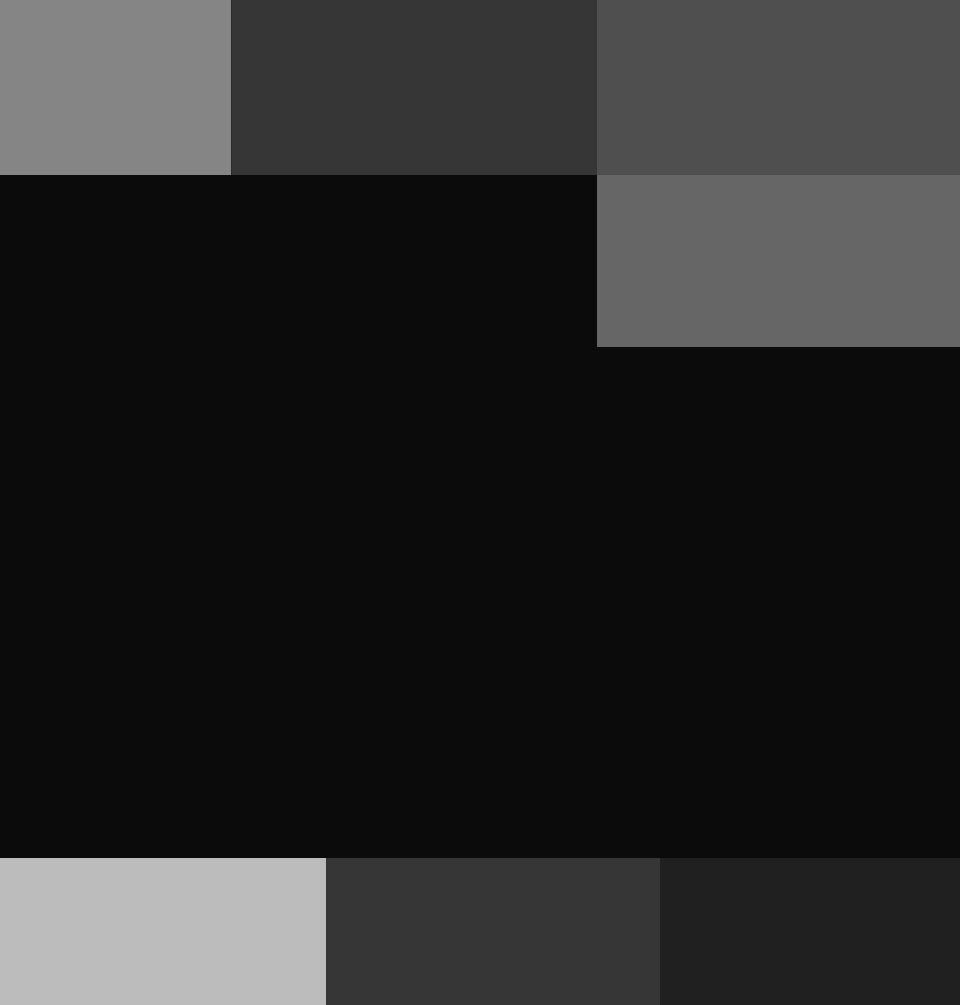 Like all of you entrepreneurs out there, I’ve been in the trenches. I’m a business owner, growth-stage investor, and blogger. So, I understand what it’s like to be who you are and do what you do.

This site is for the risk-takers, innovators, and entrepreneurs who keep our economy moving by inventing the next must-have creation. You may not realize it, but your entrepreneurial pursuit inspires others. And that’s pretty special. 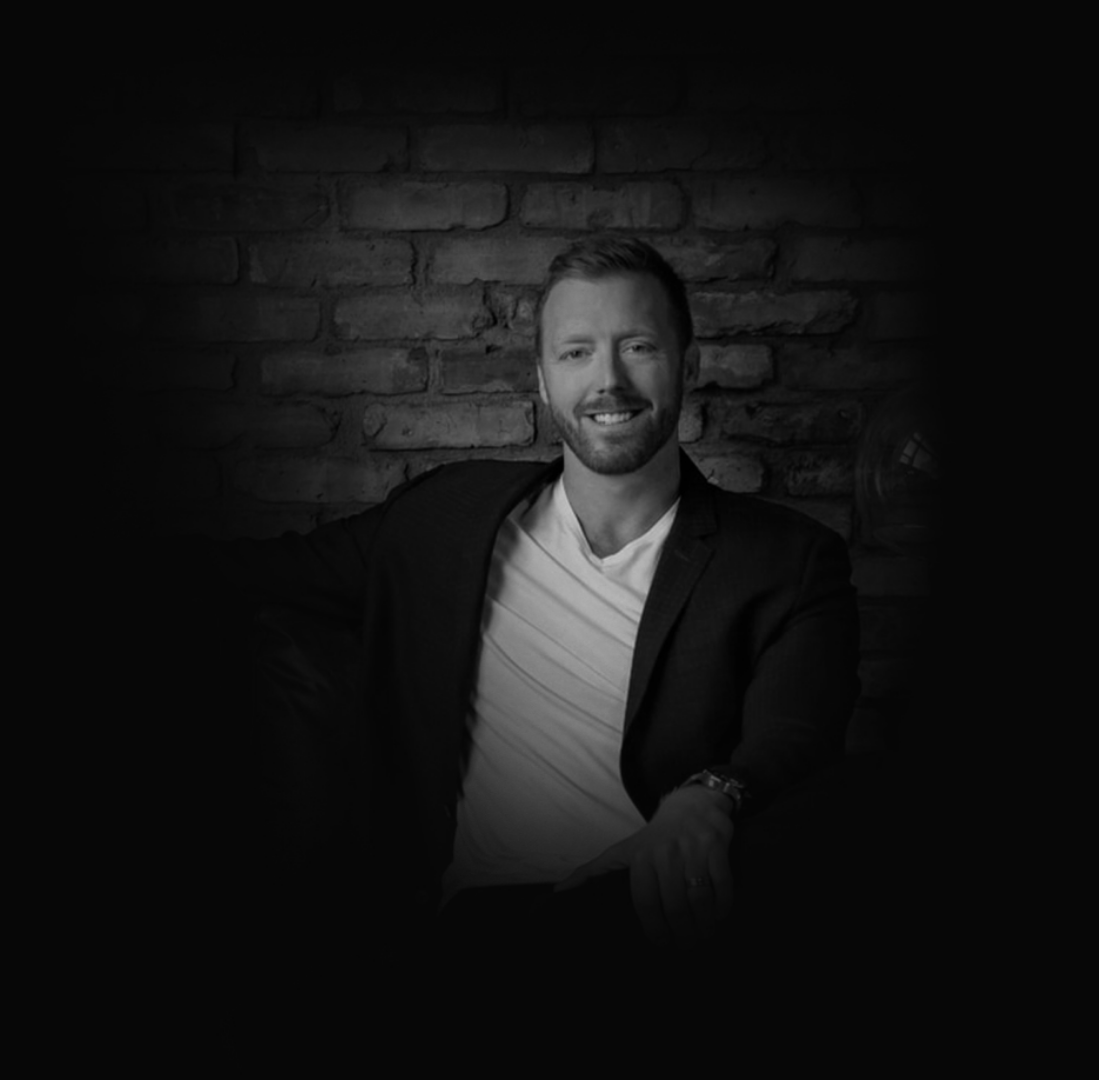 I now understand how selfish that was. I just wish it hadn’t taken nearly a week-long stint at the Children’s Hospital to realize... 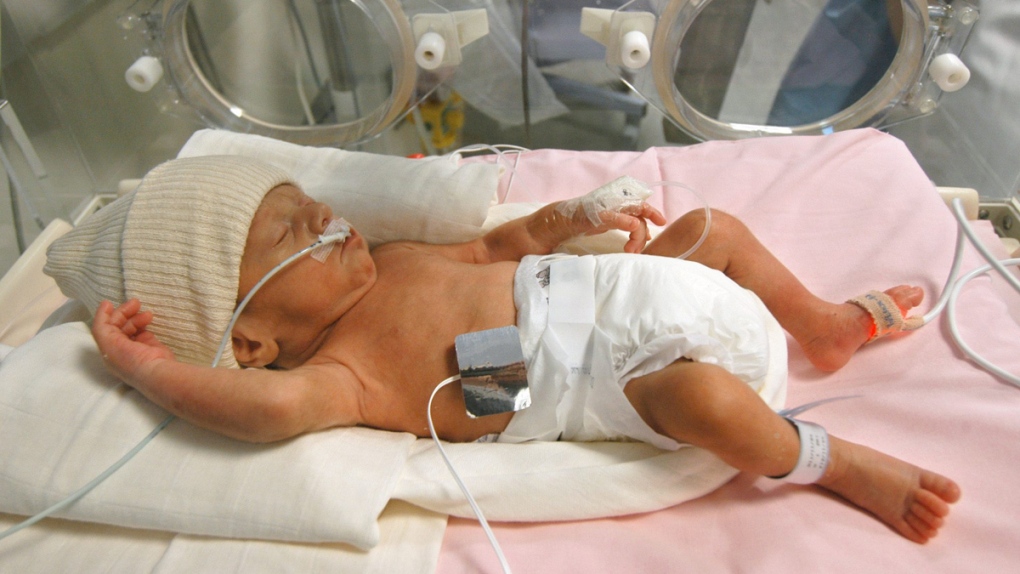 My Change of Focus

Two days after my eldest son Logan was born, my wife and I had to call 911 because his face turned blue from lack of oxygen…

After getting Logan to the hospital, a team of doctors crowded around and hooked him up to oxygen, an IV, and a catheter. Eventually, they performed a spinal tap on him to test for meningitis. I was scared as hell. Making matters worse, I felt utterly useless because I couldn’t do a thing to help. It was a sickening feeling that I’ll never forget. To watch such a little person—my own flesh and blood, so new to this world and weighing just 6 pounds—go through what he did was indescribably emotional. As a parent, you automatically fear the worst in that situation.

Once the doctors had run several tests and stabilized Logan’s oxygen levels, they checked us into the cardiology ward. He would need to be monitored for several days while waiting for results to come in.

After a few tense moments, Logan ended up being fine days later. The doctors diagnosed him as having a nasty case of acid reflux. Given how small Logan was at the time of birth, he was having trouble breathing and digesting simultaneously — which is why his face turned blue — a condition he would eventually grow out of. My little man was OK! Thank God!

During those stressful days at the hospital, watching Logan sleep while having several cords and tubes hooked up to him as he was poked and prodded, I had an “epiphany,” I suppose you could say. I lived a very small life until that point, and my focus had always been on my OWN career and next business venture or upcoming investment opportunity. I was living in a bubble. I loved being an entrepreneur, don’t get me wrong, but I knew then that I could do more. I felt compelled to do more.

I don’t know what made me realize this exactly; perhaps it was the fact that my son was in a vulnerable state which caused me to reflect on what was truly important in life. Maybe it came after watching a paediatrician in charge of Logan’s care repeatedly step into our room with a smile and a calm face after working for 16 hours straight. With just his demeanour, he would instantly relieve all my nervousness and tension—he was as much help to my mental state as he was to Logan’s physical health. Or perhaps it was my wife’s unbelievable loyalty in never leaving Logan’s hospital room for almost three days—not even to grab a bite to eat. Most likely, it was a combination of everything.

I realized that I needed to do more for others. I became motivated to help like-minded entrepreneurs, in any way I could — big or small. I want to be able to give others the rejuvenation needed when they’re down in the dumps, just as the paediatrician did for me.

Regardless, I’m grateful for the change in mindset the experience gave me.

I launched this site because I want to share my learnings with like-minded entrepreneurs and help their businesses and personal lives improve.

My goal with Capitalist Creations is to inspire and bring fresh ideas to entrepreneurs. Even when we reach a high level of success as entrepreneurs, we hit plateaus. To avoid becoming stagnant, we must constantly educate ourselves and find new inspiration to develop fresh, profitable ideas. A saying has always stuck with me: “Nothing fails like success.” We must constantly evolve and stay hungry. I hope to help with that.

It’s an incredible feeling to envision an idea or concept, act on it by investing your hard earned money and/or time, and later realize that thousands of others appreciate your vision and are willing to compensate you for it. When an entrepreneur succeeds, the impact is far-reaching.

The Greatness of Capitalism

Capitalism is responsible for the creation of the breakthrough medical equipment which helped my son at the hospital during his rough patch. Capitalism gave mankind the ability to fly, perfected the telephone, was responsible for the first heart transplant and the creation of the printing press. This amazing economic system, and the entrepreneurs who promote it every day, gave us the Beatles, Guns N Roses and Lady Gaga. It gave us CDs, MP3s, smartphones and 3D movies. Give it another year or two to flourish, and only God knows the wonders it will bring.

Sadly, this fantastic economic system has been demonised of late and is under attack simply because it is misunderstood—or maybe society needs a scapegoat in tough times.

The negative tone in which free markets, entrepreneurial success, and capitalism are being spoken about concerns me…

For example, a former President of France—one of the most powerful countries in the world thanks to capitalism—once said, “I don’t like the rich.” How do you not like someone based on their bank account balance, how many houses they own, or how successful their business is?

If this apparent hate for capitalism festers, cyclical economic downturns will be no more; instead, a permanent economic downturn will take hold, and innovators and job creators will either be suppressed or move to another country.

One of the most inspirational athletes in the world, Lionel Messi. That’s my wife and I with Messi at a practice in Barcelona. If you aren’t familiar with Messi’s life story… 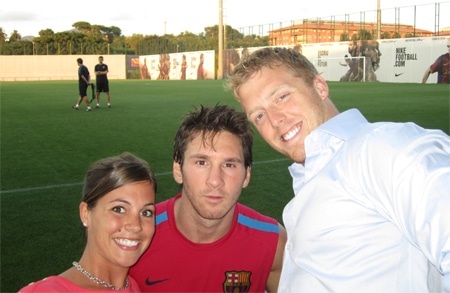 I highly encourage you to learn more about him. He overcame great obstacles as a child and became one of the GOATs.

I’ve been fortunate to have worked with some brilliant entrepreneurs across various sectors, including alternative energy, advertising, publishing, mining, oil and gas, biotech, internet start-ups, and more. They’ve shared so much practical wisdom with me that I want to do the same.

From book recommendations and stories from my entrepreneurial ventures to the geneses of cutting-edge start-ups, I’ll cover many subjects to provide you with more creative energy and motivation.

Everything I write about on Capitalist Creations is intended to give you fresh ideas for your own entrepreneurial journey.