Few figures in American history have inspired both the dedicated reverence and widespread public controversy generated by General George Patton over the course of his illustrious and colorful military career.

Known for an unwavering dedication to discipline, both in himself and the men he commanded, as well as a penchant for speaking his mind freely and challenging the leadership’s ideas and strategies, Patton blazed an infamous path into history and provided an inspiring portrait of successful leadership.

Many of the strategies utilized by General Patton are ones we can model as present-day entrepreneurs, and many of his flaws are, like all flaws, things we can learn valuable lessons from as we consider our own leadership style.

General Patton’s tenure in the military was perhaps most hallmarked by his fearlessness as a leader, both in his actions and in the commands he issued. 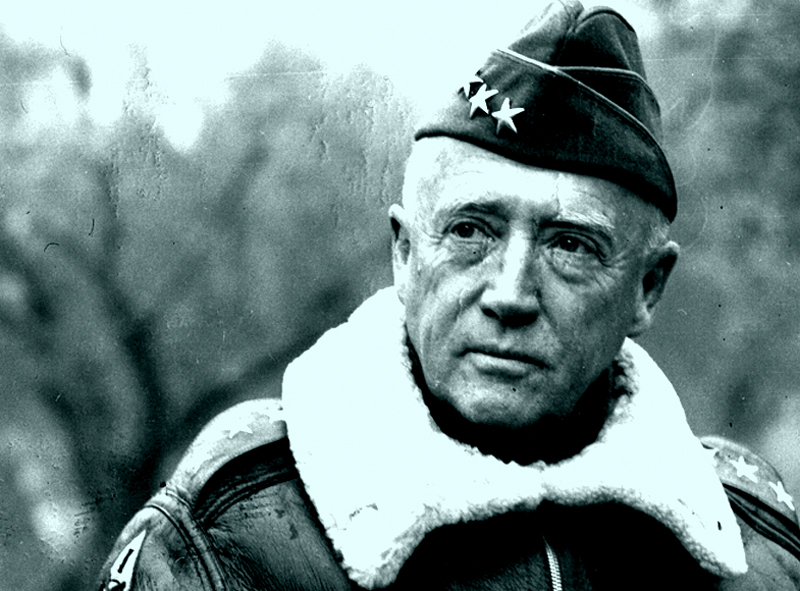 Whether it be his army’s tireless drive to beat General Bernard Montgomery’s forces to Messina, the 3rd Army’s stunning push across France, or the army’s historic rescue of beleaguered Airborne troops at Bastogne, Patton had a habit for moving quicker and more efficiently than any rival, allied or enemy.

As an entrepreneur, two things can be pulled from this to employ in our own leadership positions.  First and foremost, the ability to commit fully to plans, even when they demonstrate a calculated risk or long odds, is something essential to any small business owner or startup operator’s mentality.  Especially when faced with tough rivals with greater resources or established customer bases, identifying and playing the right long shot can be the only way to carve out your own position in your targeted market or customer base. Buckle up and take some risks baby!

Move Quickly, But Always Be Planning Your Next Step

Combining risk-taking with speed is a winning strategy evidenced by many businesses who have established themselves as long-term players. If you believe in a new way of doing business within your sector, despite the fact that the market may have never seen anything like your idea and you’re not sure how it will react, the time is now. Move quickly while meticulously PLANNING your attack.

Speed and risk-taking can be a disastrous combination if not employed with another important character trait evidenced by General Patton.  Intimate and complete knowledge of one’s own resources, staff, and capabilities is essential to properly determine what course to follow in the future.

While Patton certainly demonstrated an ability to operate faster than any rival, it was his calculated knowledge of his own army’s capabilities and resources that, combined with his discipline and fearlessness, led to much of his success as a military leader.  This includes remaining honest in one’s evaluation of one’s resources at hand, even the weaknesses or deficiencies.

An entrepreneur cannot lead his business effectively without knowing every aspect of his business and how those aspects interact.  Once you have reached this level of intimate knowledge of your capabilities as a business leader, the fearlessness that comes with confidence in one’s organization will blossom.

The Public Will Determine Your Fate

Now, this type of leadership style naturally leads to some ruffled feathers or hard feelings, especially when considering rivals or competing businesses.  General Patton’s major character weakness centered around this very issue, and his continued inability to maintain the same discipline in the public spectrum that he did in his organizational management would pester Patton throughout his career.  While military leaders are given a bit of leeway for their character eccentricities, especially when they are successful, owners of small businesses cannot afford to play casual with public opinion – especially not in this information age. 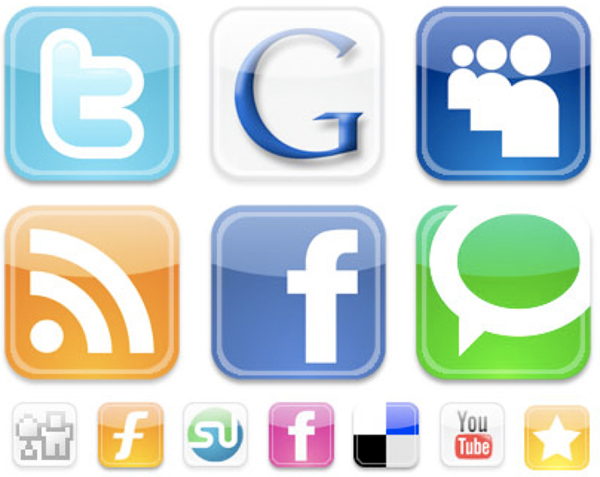 With every product or service dependant on customer appreciation and relations, maintaining the same type of organizational discipline in public relations and professional interactions can allow you to continue to operate with the speed and efficiency that Patton continually demonstrated.

If you’re meeting a prospective buyer, dress like your worth a million bucks and do more research on him/her than anyone else who has tried to pitch him/her. If you’re running an online media property, which is highly dependant on public opinion, take the extra time to re-edit your newsletter a tenth time, don’t get carried away on your fan page with the classic oversell and individualize as much of your content as you possibly can.

Patton’s Effectiveness Is What You Should Strive For

Whether you admire his willingness to speak his mind, or look on it as an indication of a greater character flaw, there is little area to dispute the effectiveness of General George Patton as a military commander.  That effectiveness, derived mainly from the unparalleled discipline Patton inspired in his men, as well as the high standards which Patton continually upheld as the norm for their conduct, was the key to this long-term success.

As entrepreneurial leaders, we can learn from both Patton’s strengths and his flaws.  We should hope to emulate the same type of discipline, unilateral focus, and respect derived from action in our workers, customers and subscribers as Patton derived from his men.  We should also remember to remain fearless, even in the light of differing opinions or long odds, because challenging a superior competitor with superior resources usually requires risk-taking to succeed.  But we must also remember not to fall into Patton’s trap, and to remember to employ the same discipline when crafting public opinion about our businesses.  By utilizing this specific combination of leadership characteristics, we can inspire dedicated work from our own employees, and help craft the most efficient and effective strategies for company growth and profit in the long run.

Some of the Lessons We Can Take from Entrepreneur Patton:

The one and only Adam Hausman was a contributing author/researcher to this story.

The Vlogbrothers Have Turned Passion Into Profits and Popularity

Dwight D. Eisenhower: Defender of Capitalism and Leader of Innovation