[dropcap style=”style1, style2, style3, or style4″]I[/dropcap]n another example of the mainstream media‘s bias toward Obama, CNN political pundit Alex Castellanos made a bizarre comparison to the President’s speeches.

After Anderson Cooper asks Castellanos to chime in with his opinion on Obama’s State of the Union address,  he immediately hails to the chief. Despite many pundits stating Obama looked tired and that his speech was somewhat flat, Castellanos stated “…a speech by Barack Obama is a lot like sex. The worst there ever was is still excellent…”

I’m floored. Comparing an Obama speech to sex? This one is just too easy, so I’m not even going to indulge. 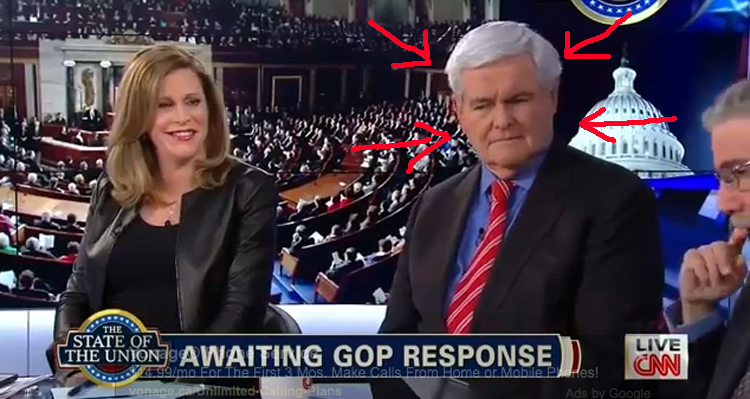 Were Parts of Obama’s SOTU Speech Plagiarized from Bush’s?