Snapchat: Social Media With A Short Memory is Taking Over Teenage Lives 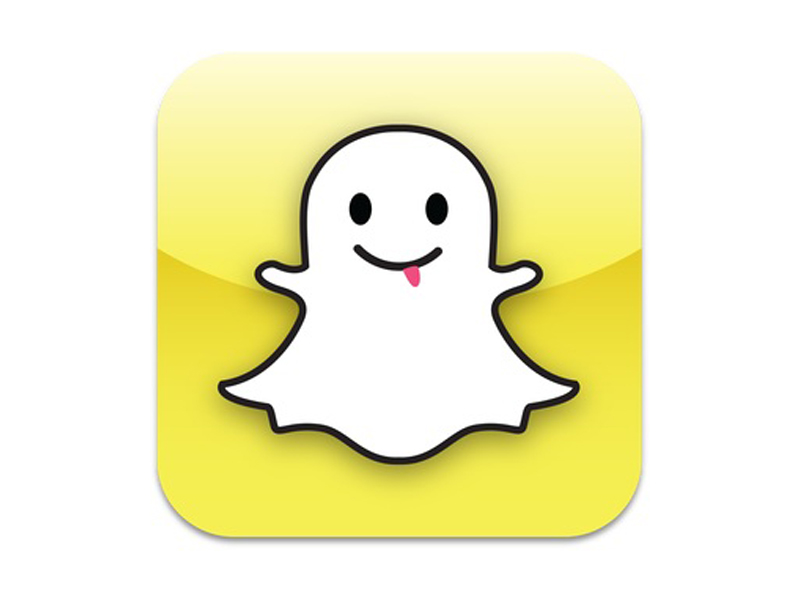 Recently, Mark Zuckerberg finally was forced to come clean and admit what many have been noticing over the past few years – Facebook is losing ground as the top social media choice among teenagers.  While the venerable social network continues to dominate world social media consumption, the younger generation, as shown recently in numerous studies and reports, has been rapidly turning to newer offerings such as Twitter and Instagram as a means of connecting with each other.  While the Instagram issue isn’t as scary for Facebook (heck, they own it) and Twitter continues to remain limited not by its model but by its inability to generate major revenue, Facebook usage among teens continues to decline significantly.

One of the more recent challengers to Facebook’s decade-long reign of dominance has been Snapchat, which has been popping up on smartphones and tablets in high school classrooms at an exponential rate since its inception a few years ago.  Snapchat’s rise to prominence among teens has been a source of both admiration and caution, mainly based on the network’s primary unique feature, the quick removal of content posted to the site.  This raises both interesting possibilities and concerns with the use of the app, especially among teens who are infamously concerned with keeping their personal lives both private and public at the same time.  With Snapchat’s deletion of messages, videos, and photos sent between friends, the app works well for sharing things quickly with another without clogging up an inbox or text message feed.  However, the obvious implications include the ability to send illegal, inappropriate, or downright offensive content to other users on the app without repercussions.

So where does this leave Snapchat, which is quickly joining Twitter and Instagram in demanding teen time and attention away from the Facebook monster? At the moment, not in too bad a spot at all.  Snapchat has grown at a ridiculously fast rate, boosted by the increasing prevalence of mobile devices in teenage lives, and moreso by the never-ending desire for new teens to keep their social lives both private, and conducted outside the rules of their home.

While it remains to be seen whether Snapchat will continue to boom among other (older) segments of the population, the rapidity with which it has entered the teenage consciousness calls for a closer look at the company’s business model and plan for the future.  Furthermore, this niche approach to taking away market share from an industry giant like Facebook remains a lesson for us to study as entrepreneurs.

Snapchat’s seemingly obvious take on social media connectivity is admittedly a pretty great idea.  The company targeted the market most likely to utilize it immediately, and has gained considerable word-of-mouth and viral followings by continuing to focus on teenage users.  While this in itself is not necessarily a bad thing, as a venture looking to monetize itself, the challenge for Snapchat remains cutting into the older demographics, who have been locked in as Facebook users for multiple years at this point.  Certainly, monetizing the company is not required for the company to become a major hit and financial powerhouse (again, look at Twitter), but questions continue to remain in the stock markets about the true value of these titan social media companies.

Likewise, another challenge Snapchat faces is that its model essentially removes its ability to collect the one thing that increases value of social media companies more than any other; information gathering.  By deleting content quickly from message feeds, Snapchat is only able to gain information centered on a user’s personal information, their location, and some other mobile-related areas.  This limits again the opportunities for monetizing the site, pushing the burden heavily toward courting advertisers salivating for access to a platform with so many teenage users.

However, the fact remains that the company’s growth has not slowed by any means, and that more and more teens are citing the app as one of their primary stops every time they pull out their smartphone.  With that kind of power among a demographic with prodigious amounts of disposable income, Snapchat’s potential value remains as much a mystery (albeit an exciting one) as its potential downsides.  Snapchat’s major lessons to us as entrepreneurs are twofold; first, that courting the ever more connected and fickle teenage markets is a key to social media success (Zuckerberg took the same approach to college students).  Secondly, by providing the same hint of exclusivity that Facebook perfected during its initial launch phase (in this case, by allowing teens a place to communicate exclusive from watchful and mature eyes), Snapchat continues to confirm the success of this approach.  While the jury is still out on whether Snapchat will be a financial success, as a model for taking on established giants in a particular market, this niche site has laid out a valuable game plan for entrepreneurs to study and bring back to their ventures.

Are You Sick of Being Lied to, America?

Why Every Entrepreneur Needs an Annual Vacation