I am not old enough to remember the days of doctor’s house calls, but I can only imagine how convenient that would have been. Falling ill these days has become a major pain, even if it’s just for allergies, or the flu, or for anything that requires perhaps just five minutes of a doctor’s glance to ascertain if it’s a figment of a hypochondriac’s mind, or if there is a real issue. That’s where HealthTap has become such an amazing tool for millions of people in the United States.  Now it is planning to expand to the rest of the world.

HealthTap is presently a free online service where Doctors answer real medical issues and spend some time with a patient diagnosing the problem, in real time.

HealthTap boasts 38,000 doctors as its panel of licensed professionals. All a visitor to the site has to do is post a problem and one of the many doctors who are online at the time can come in and pick up the case, then answer a patient’s question on the spot.

The service is currently free, and there is no mention of it ever being converted to a fee-based model. But that doesn’t mean it won’t. As a consumer, I like the free aspect of their offering, but I also won’t mind paying a subscription to benefit from possible premium services in the future.

As a sidebar –  HealthTap forms an excellent base to consolidate all the stand alone health monitoring devices that are showing up. I am not saying that’s what this company is planning to do. But looking at this over the long term, it seems plausible that the set up could lead to something substantial and beyond a simple site for checking symptoms. There is a real potential here to do some serious good.

For now, the site, as it stands, is a great piece of intelligent thinking. It creates a credible network of doctor-patient relationships that are virtually instant. So far, more than a billion questions have been answered, and it boasts over 7.5 million unique visitors every month. That traffic alone gives the site a valuation between $70 to $80 million.

[Tweet “@Healthtap has real potential to do some serious good.”]

The powerful aspect of HealthTap is its substantial bank of doctors who work, online. Think about it as LinkedIn for medical services, except the benefit isn’t for the professional alone, it is for the patient as well; and its instantaneous. The Doctor is driven to help and his ability to provide this social service has an immediate benefit to him in terms of raising his profile and his network. The strength for the site is the sheer number of doctors who are already on board.

The site’s strength is also evidenced by the fact that even though it is the most recent entry into this market, it has managed to attract a large user-base. It is also well funded. The company recently received a Series B investment from Khosla Ventures. That investment gives it credibility on two counts:

Firstly, the investment was spearheaded by Khosla’s new Director, Keith Rabois. Keith was one of the early executives at PayPal, LinkedIn, Slide and Square. He is also on the Board of Yelp and on the Board of Xoom. It is most likely, with Khosla’s recent investment, that Keith will be joining HealthTap’s board too. That’s a good thing as he will have lots to offer.

Secondly, Keith’s boss and owner of Khosla Ventures, Vinod Khosla, will also be actively involved in the company. He will be joining their advisory board. That’s two heavy weights for the price of one.

Including previous rounds, the company has been funded to the tune of $37.9 million. What does a company on the net with no physical product spend its money on? Well, it spends it on the most important input of all: talent. The previous round and new round of funds have, and will, go towards recruiting some of the best minds and personalities in the business. The additional recruitment is to plan and oversee the expansion of the services worldwide.

As with all businesses, there will certainly be problems and weaknesses. If there isn’t any, you’re just not looking hard enough.

The structural weakness in this endeavor is that competition could erode the market share of a company, just starting out. Second mover advantage in this business is formidable. In fact, look at HealthTap themselves. It is not the first to come up with this idea, but it has already raced ahead of the original movers. That alone indicates that competition is not to be taken lightly. The weakness in this case is not with the company, it is the industry. It’s a case of building a better mousetrap. For now, HealthTap has the better mousetrap.

To mitigate the business and operational aspects of whatever challenges come along, there are some smart people behind HealthTap. Take Ron Gutman, the CEO. He’s frequently featured at SXSW, TEDx and is highly respected in Health 2.0 circles. He’s a graduate of Stanford University and ardent mover in promoting health issues. Ron is also the brains behind other successful startups and is the perfect person to steer this company through competitive forces.

Providing a network so that the lay person can interact with medical professionals is a stroke of genius. The idea is not exclusive to HealthTap, but it is providing a superior product (taking WebMD up a notch). That’s what I like about this. I want to see them succeed because there are millions out there, in the US and the rest of the world, who need to understand simple medical issues. To be able to seek guidance from those who know, is what humanity is all about.

The Next Major Retail IPO 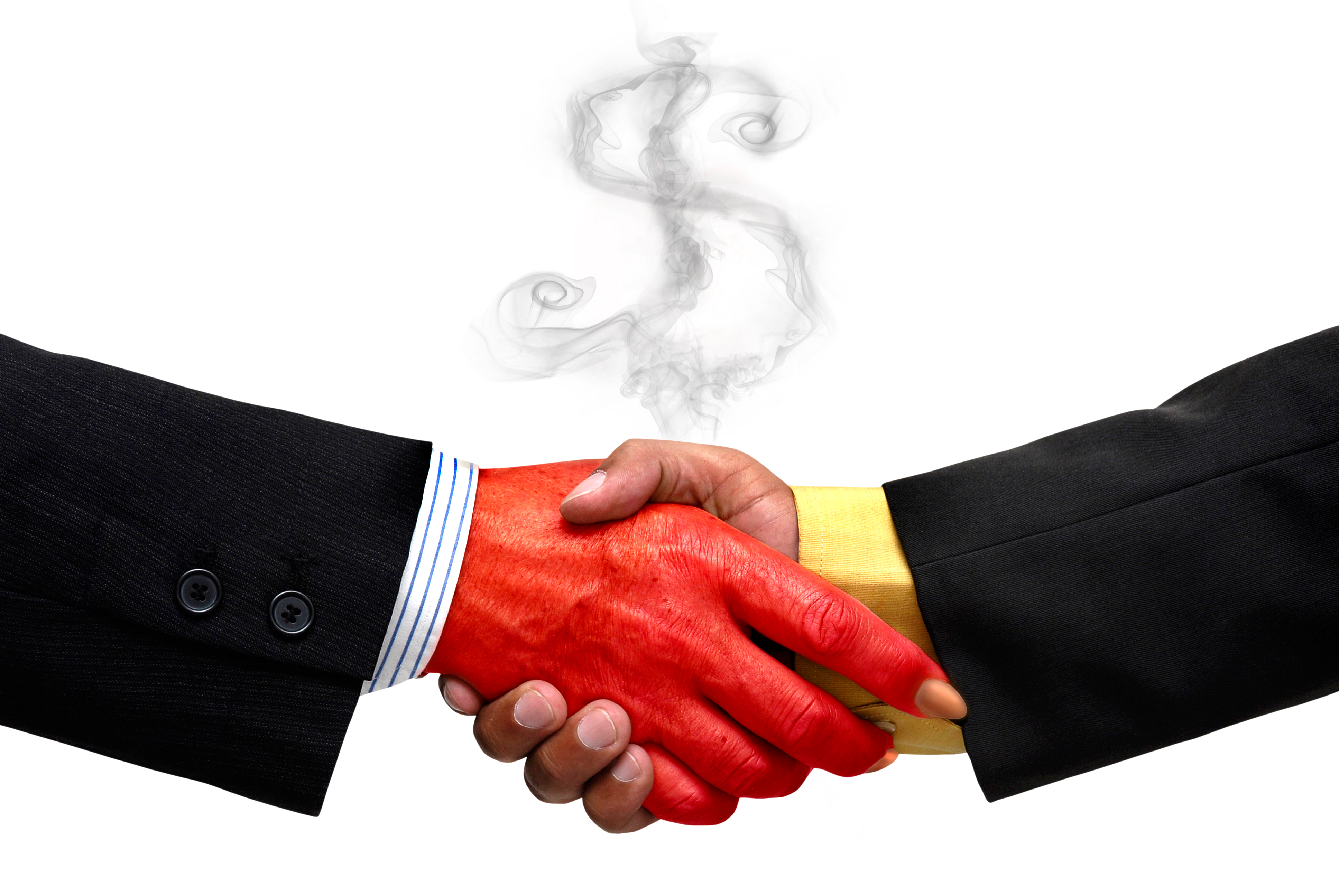