Snacks and processed foods have become contentious issues in recent years. The ingredients of these convenient edibles are the culprit, at least in part, for nearly half of the adult American population being diagnosed as clinically obese. Many children, who are the target market for some of these snack food manufacturers, have catapulted into high risk groups for heart disease, cancer and obesity-related illnesses. It has become a “national epidemic” and it is sad to see… I blame the parents of these obese children for not teaching their kids about nutrition and encouraging an active lifestyle. And the obese adults have no one to blame but themselves.

Thankfully, many Americans are finally wising up to proper eating habits after watching nearly half of their countrymen eat themselves into a premature death. This has created demand for healthy snacks without a smogarsboard of chemicals and additives. And startup NatureBox aims to capitalize on this new health conscious America.

NatureBox is a startup that just received $18 million in a Series B round, led by Canaan Partners. The company was founded in 2012 by Gautam Gupta and received an earlier round of funds from General Catalyst and Softbank Capital. In total, the company has raised $28 million. The funds have gone towards expanding the product base as well as bringing in high caliber management, in addition to hiring a stronger workforce. The company has gone from 8, to 50 employees in the last year.

Among the new hires that have come on board to propel NatureBox are Kathryn Flouton and Scott Lee.  Flouton used to be an executive for specialty retailer Dean & Deluca, while Scott, you may recall, was head of online marketing for Netflix.

The additional funds that NatureBox has raised will also go towards broadening its product offering. This is important. The company started with just a handful, then grew to 50 products. That number has grown to 130 as of this writing. And NatureBox wants it to grow even further. With ample funding in hand, the company is operating with a sense of urgency, which is vital to any startup. Seize the day or someone else will take your opportunity.

The increased headcount and the wider variety of products is aimed at targeting and acquiring a larger customer base, and a wider palette. The original idea behind NatureBox was to send subscribers a box with a selection of snacks. Imagine a Wine of the Month Club, or Steak of the Month Club where you get a box or crate of a mix of the vendor’s products. NatureBox has since evolved from that model, and now allows its customers to choose what they get in their monthly supply (this is the Demand Based Marketing model I explained here). With a large and growing product offering, this strategy is perfect for NatureBox and improves customer experience.

NatureBox’s customer base is growing rapidly. In its first year of operation the company shipped approximately 50,000 boxes. That was in 2012. Last year, that number grew to a million boxes.  With that kind of growth, NatureBox is displaying to the investing community that it has tremendous upside and could support strong multiples on future valuations.

The additional product offering, the higher turnover and the increased headcount all allow the company to now offer customers the ability to choose the snack they want. This bodes well from a market penetration perspective.

All of NatureBox’s growth is going to come from online customers since this is not a brick and mortar establishment. This is where someone like Scott Lee comes in nicely. He was responsible for accelerating Netflix’s online marketing in the early days. And if there is one thing that people love more than movies and entertainment, it’s snacks.

I like the fact that this company is taking the healthy route. Much of America, sadly, is fat and lazy, so this product will do the country some good as well as help take some burden off the healthcare system (I hope). There is also a lot of passion behind this venture, which I love to see. The co-founder knows a thing or two about snacks and chubby childhoods. He was a self-admitted overweight kid himself.

[Tweet “Much of America, sadly, is fat and lazy, so this product will do the country some good”]

I like the fact that this company has been able to grow its product base and its customer base steadily and quickly over the course of a year. The growth says a lot about the acceptance of the product and the message that NatureBox is striking with their efforts.

NatureBox has been using social media conservatively and not just throwing money at it like so many companies do. They’ve nurtured their Facebook fans up to 850,000 in the span of a year. Facebook fan behavior is an important metric in understanding a company’s near-term performance. Why? Because it shows the level of retention, the level of acceptance, and the participation of a target audience. Every one of those 850,000 NatureBox fans is an existing or a potential customer for the company. For some context, Nike has around 17 million fans while Kraft Food has just over one million. What’s more, almost 50% of NatureBox purchasers seem to be sharing their purchase experience with their friends through Tweets and comments. Money can’t buy that kind of marketing.

The snacking landscape for our children, as well as adults who like to snack, for the most part, is unhealthy. NatureBox wants to change that. With the consumer moving away from the unhealthy sodium-filled, lab-designed trash in a bag, NatureBox seems to be offering healthy, natural and palatable alternatives at about the same price point. If they keep their wits about them, and stay true to the natural and healthy theme, NatureBox will be able to hold on to this market and do well as a growth company for some time to come. 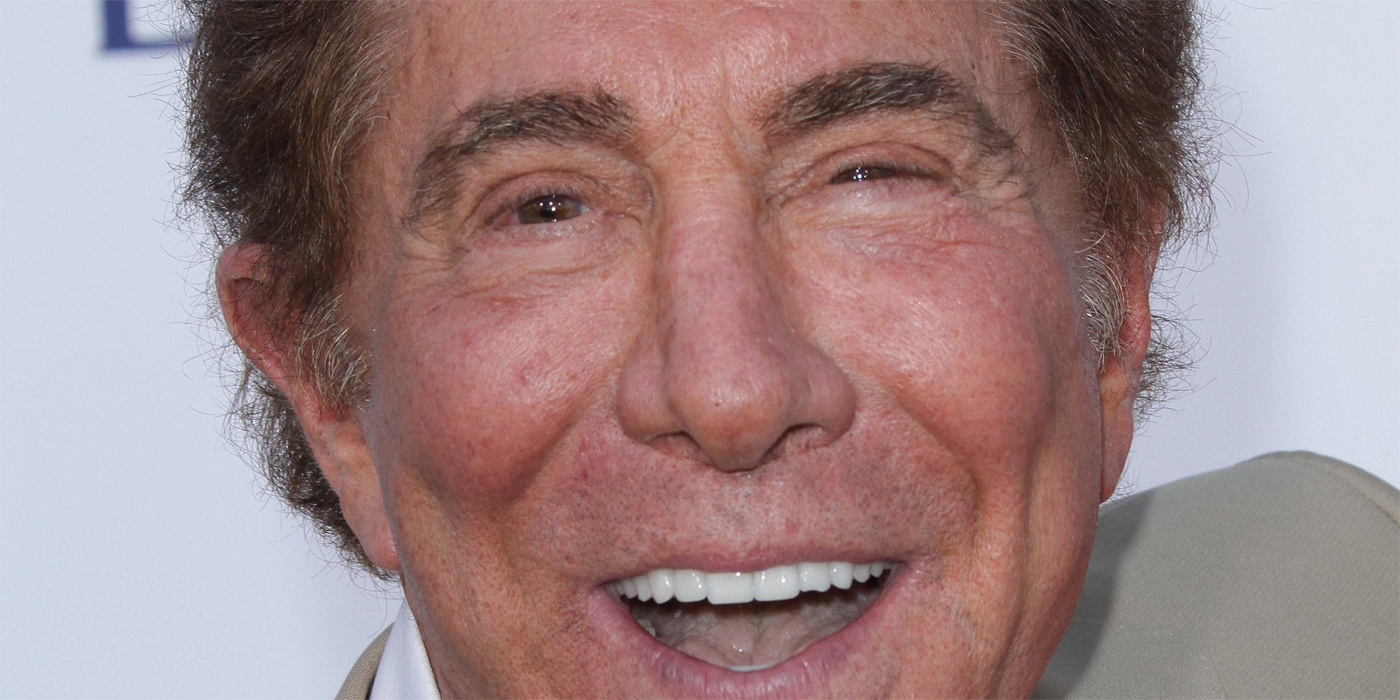