A Business that Cuts-out the Middle Man: Always a Good Strategy

[dropcap style=”style1, style2, style3, or style4″]A[/dropcap]s a Chicagoan now for five years (and a New Yorker before that), one thing I’ve always been able to count on as an urban dweller is the annoying, frustrating, and potentially costly process of finding a new apartment.  With rental markets skewing heavily to favor landlords over the past few years, and a wide variety of nefarious individuals and “apartment finder” headhunters looking to milk you for your hard-earned bucks and stick you with a slum dwelling, one thing I’ve always hoped for was a comprehensive and intuitive database of rentals.  Not only would this allow me to search for the neighborhoods and price ranges I want specifically (as opposed to Craigslist’s woefully unresponsive filter system), but I could also access individual landlord listings, who tend to be much more responsive to haggling and honesty than the apartment headhunters who dot Chicago’s neighborhoods.

Fortunately for myself and millions of other apartment dwellers here in Chicago (and potentially nationwide), into this abyss of real estate listing aggregators steps Domu.com, a comprehensive solution to these very problems that have plagued me since I first moved to the Windy City.  By combining an extensive database that accesses hundreds of renter databases and individual rental listings throughout the city, and including a high-performing and intuitive filtering system and map view feature, Domu seems to be the no-nonsense answer to the frustrations felt by many urban dwellers limited by budget, but unwilling to sacrifice creature comforts for the sake of making an apartment hunter happy (those people can be vicious!).

Domu’s beauty is its combination of a simplistic and user-friendly interface, along with a comprehensive database of truly viable and enticing living options (because let’s face it, the platform is only as good as the options it provides).  But this is just the tip of the iceberg of Domu’s appeal.

Domu allows potential lessees to not only sort based on a number of qualifications (neighborhood, price range, bathrooms/bedrooms, pets, parking, etc.) but to contact the individual rental posters themselves.  While some of the clients of the site are undoubtedly the same apartment finding firms that seem to dot every street corner on the north and west sides of Chicago, for the most part Domu removes the (incredibly annoying and frequently dubious) middle men from the picture, instead allowing you to negotiate directly with landlords.  Not only does this allow you to get a better sense of the needs and requirements of the landlords themselves, but this also removes the pressure and hassle of having apartment hunters goading you to immediately choose the options they provide for you.  And frankly, having now employed Domu’s services twice myself, those apartment hunters should probably be using this site as well.  The listings are that good.

The SWOT Analysis for Domu

Domu is the rare website/company that has a service that proves its worth immediately and repeatedly to customers.  With the current headaches associated with finding an affordable AND enjoyable urban apartment, Domu has already answered many of the complaints of myself and other potential renters who are sick of being run around and hassled by apartment headhunters.  It also already features a sleek and responsive user interface, which adds to the coolness factor of the site and lends itself well to a mobile experience.

However, what may interest us most about Domu’s current market position may be the seemingly countless opportunities and advances being left on the table by the company.

By jumping out in front of the competition with a great idea, Domu is in the unique position of being able to capture the Chicago market without having to fend off encroaching rivals or new services.  However, despite the site having been unveiled over two years ago, such potential boons as an intuitive mobile app or better renter/landlord functions on the site continue to fall by the wayside.  On top of this, advertising and marketing outreach continues to lag, especially when compared to other Chicago-based companies of equal stature (Goombot, Lyft, etc).

What is the lesson for us as entrepreneurs here? WHY WAIT? Domu has the potential to be a lucrative and exciting venture, one that could very easily be scaled not only to other domestic cities, but also cities around the globe.  Whether it is a lack of funding or resources, inadequate or failing leadership, or other liability issues not currently known to the public, Domu continues to sit in neutral while allowing potential market competitors to sneak up on it in the driver’s seat.

To make one final analogy, if we were in the position of running Domu, we’d turn to one of our favorite movies for advice.  That movie happens to be The Karate Kid, and the advice we have for Domu? “Sweep the leg”.

With such an enticing and exciting idea, this is no time for Domu to sit on its haunches and allow others to define the market themselves.  Instead, for Domu’s sake (and for our own; less than a year until our next apartment hunt!) we hope that the leadership team behind such an innovative idea will put the pedal down in the coming months.  It would be a shame to see a site based on such a useful idea fall behind its offspring and rivals, simply because of an inability to push hard when the time was right.

A Free Market Economy is the Only Option for America 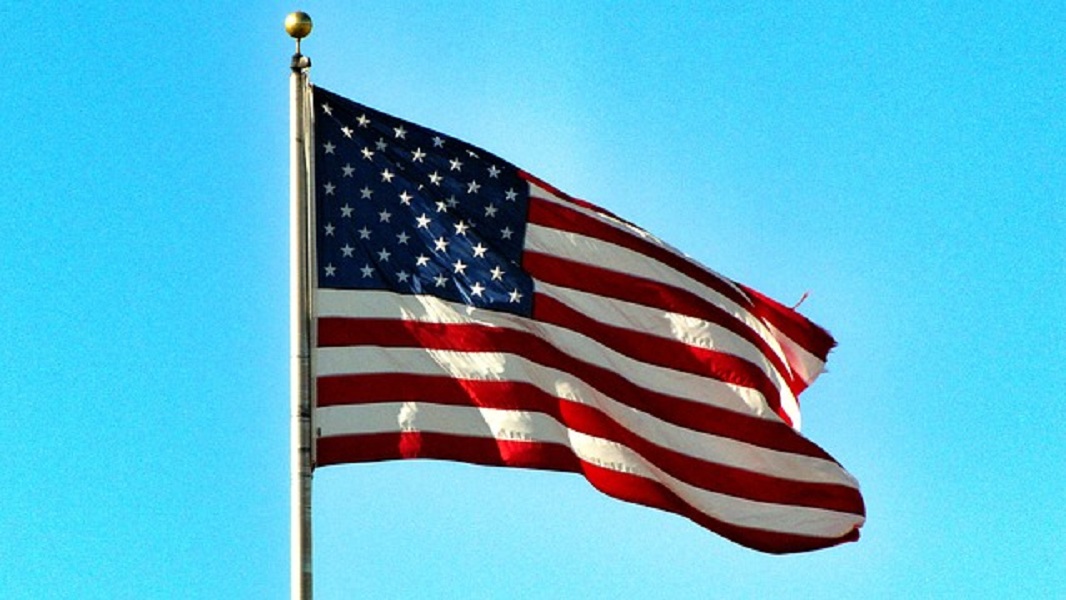