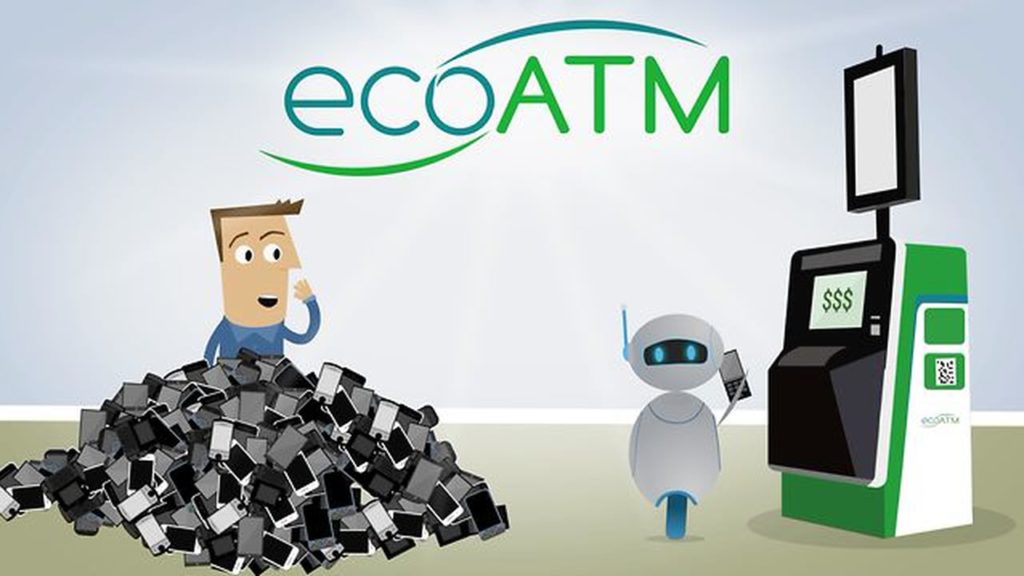 About 700 million smartphones were shipped in 2012, nearly 2 billion mobile phones in total. The average cell phone in the US is used for 13 months before it is discarded for a new, better and faster one.

Tablets are commonly being purchased to replace the personal computer. Over 100 million tablets were purchased in 2012 and by 2015 that number is expected to breach 200 million. Harris Interactive reports that 20% of all American consumers will own a tablet by the end of 2014. I’d venture to guess it’ll be even sooner than that.

Why am I ringing off all these stats? Because only 10% of all e-gadgets (includes cell-phones, tablets, ipods to name a few) are recycled.

3 million annual tons of e-waste is dumped into US landfills. 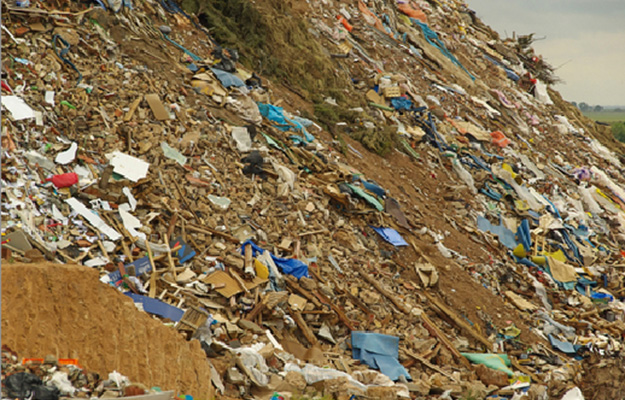 It is our social responsibility to drastically increase the amount of cell-phones, tablets and MP3 players we recycle. But just preaching the importance of recycling alone isn’t going to change squat. Everyone knows the world is getting dirtier by the day, but consumers are inherently self-focused when it comes to product. If only someone could create a way to encourage the consumer to recycle their old iPhone with a little incentive…a little capitalist influence if you will.

Well, it just so happens that a few genius capitalists saw an opening in this space a few years ago and they are leading the charge for a new technology which epitomizes the beauty of capitalism. Tom Tullie, Mark Bowles, Robert Genthert, John Beane, Eric Rosser, Rick Segil and Drew Spaventa have proven that capitalism and improving the environment go hand in hand. 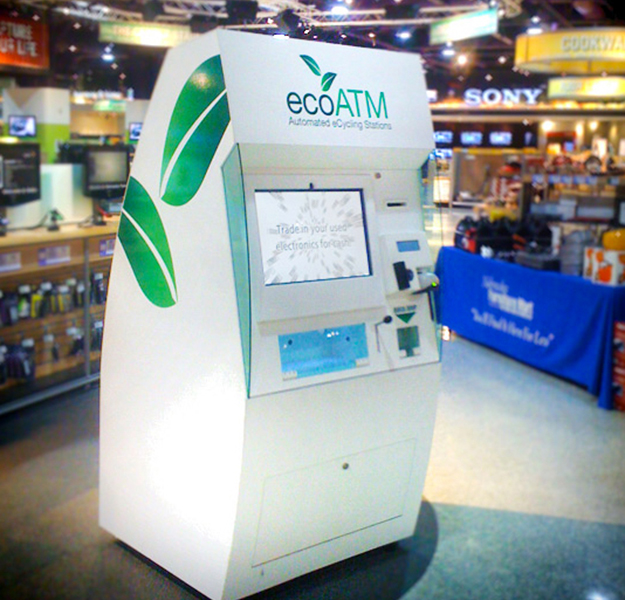 This group of capitalists are leading a cutting edge new start-up known as ecoATM. What the company has created is an automated, consumer self-serve kiosk that quickly buys back used electronics directly from consumers for cash. The process takes just a few minutes to complete.

This is a bad ass technology that is gaining insane momentum thanks to the simple facts that it was first to market and provides cash incentive for consumers to get off their butt, take that old phone out of their desk drawer, and get down to the nearest ecoATM to replace it for instant gratification. Don’t get me wrong, the technology and artificial intelligence that were put into the ecoATM are world-class, but that’s not why consumers love it. Consumers love it because it provides them the instant gratification they so desire.

Not to my surprise at all, ecoATM, which launched in 2011, won the Best Clean Tech Startup award at the Crunchies, raised over $30 million from VCs, which included major dough from Coinstar (operator of change conversion kiosks and Redbox), and has expanded from 50 kiosks to roughly 300 in 20 different states. In 2013 ecoATM is aiming to have 1,000 operating kiosks.

According to TechCrunch, to date the company has been able to “find a second life” for 60 percent of the devices it has collected, recycling the rest.

If this company ever goes public, I’d definitely be looking to invest – depending on its IPO valuation of course (something those dopes who bought Facebook on day one forgot to consider).

Early Bird Gets the Worm

There is a lot we can learn from ecoATM and apply to our own businesses. First and foremost, this company has entered a marketplace with robust growth. It doesn’t have to create a market because it is already there. DEMAND is not an issue.

In addition, the company is filling a social void in its respective industry, which many businesses fail to do (helping the environment).

ecoATM is the first product of its kind brought to market. Being first matters!

Think about it; how many of your old cellphones have you resold? I’ve never resold one and right now I have four sitting in my desk drawer. Imagine you saw an ecoATM at your supermarket while grocery shopping. If you had an old cell phone kicking around would you remember to bring it with you the next time you were at that supermarket?