[dropcap style=”style1, style2, style3, or style4″]E[/dropcap]very gambler knows, when playing at the casino, sooner or later the house always wins… or so we are told. By using his invaluable entrepreneurial skills, Don Johnson, a professional gambler, won $15 million in Atlantic City in a single winning streak of blackjack.

Became an expert at his niche: How do you become an expert? Research, research, research. Don Johnson became an insider in the casino industry because he studied blackjack down to the most minute detail. He studied the math and the behavior of the game’s dealers. The same way a successful entrepreneur would learn about his target demographic, what hours of the day his product sells best and exactly how much market share is needed to turn a profit, Don Johnson did with blackjack. 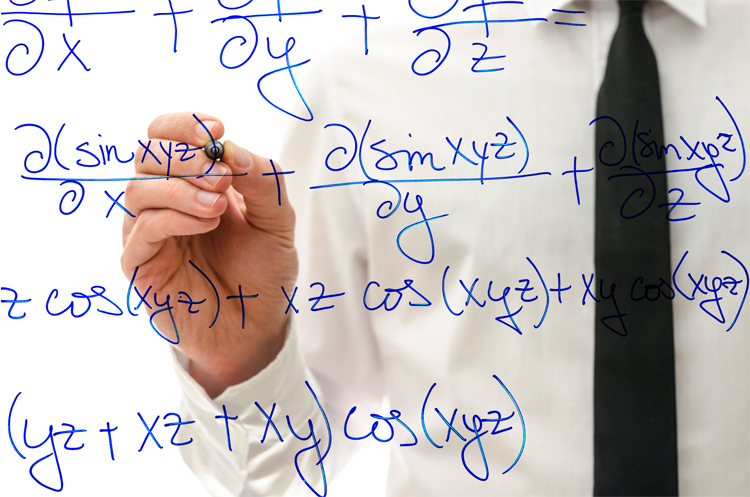 Was the ultimate negotiator: Don managed to negotiate, with the world’s biggest casinos, a 20% discount on all of his losses. Who knew that could even be done? As I said, this man was an expert on the casino industry and did his homework. As entrepreneurs, it is vital that we become experts in our respective industries. This will allow us to reasonably negotiate advantageous deals and find a competitive edge. Learn the art of negotiation – it could make all the difference in the world for your bottom line. Don figured out that if he bet large enough amounts per hand, the casino would be willing to negotiate a discount on his losses. This turned the odds in his favor.

Learned the rules of the industry and used them to his advantage:  Every industry has rules and regulations. While it is vital that entrepreneurs understand the policies within their respective industries, those same rules can be used to help businesses grow. By understanding the regulations intimately, you will learn which areas within your industry are opportune for expansion, and which are not. Most of your competitors, particularly in niche industries, are clueless when it comes to rules and regulations. Just knowing the rules and playing by them can set you apart.

Don Johnson became the Beast of Blackjack. By using his entrepreneurial skills, he has made several million dollars at a game of chance.

Did Andrew Cuomo Hint that New York’s Archbishop is No Longer Welcome in the State?

Living and Dying by the US Constitution