One of the most promising emerging markets in the web economy is the service networking market, which consists of sites that essentially trade services (like doing errands, micro tasks, or sharing resources that previously required a third-party broker, such as cars or residences).  These sites cover a gamut of different services, products, and resources being traded, and the variety of niches in this type of market seem to be endless.

While some sites have focused on getting tasks or chores done (like Chicago-based Goombot and the rapidly emerging national network TaskRabbit), and others on car-sharing or taxi services (like UberCab or Need a Lift?), one of the most prominent new businesses to take advantage of the growing demand for service-sharing has been Airbnb.

The company, founded in 2008 and headquartered in San Francisco (like so many other great tech start-ups), essentially provides a network platform for users to rent out unoccupied living spaces (homes, apartments, timeshares, etc) to other users looking for a cheaper or more interesting alternative to traditional vacation or short-term living rentals.

As of the end of 2012, the company’s network hosted over 250,000 listings in 30,000 cities and 192 countries.  While Airbnb has faced some serious challenges during its nearly 5-year run at this venture, most notably legal questions surrounding the company’s (and its renters, or “hosts” according to the company’s terminology), the site has continued to expand and flourish, with over $119 million in venture capital and private equity investments collected and a current estimated valuation in the hundreds of millions, if not billions, of dollars.

What Made it All Work

Airbnb’s leadership team, notably founders Brian Chesky and Joe Gabbia, deserve much of the credit for the start-up’s rapid expansion and success.  The site’s branding is inherent in its name, (the  “bnb” stands for “bed and breakfast”), and the founders (along with third co-founder and Harvard grad Nathan Blecharczyk) utilized a number of creative alternatives in generating early interest and investments in their idea.  The company released a pair of election-themed special edition breakfast cereals coinciding with the presidential contest to help generate initial funding for their idea.  The cereals, based on each presidential candidate, helped the company generate over thirty thousand dollars in initial Y Combinator funds, which were instrumental in the company expanding its scale and reach. 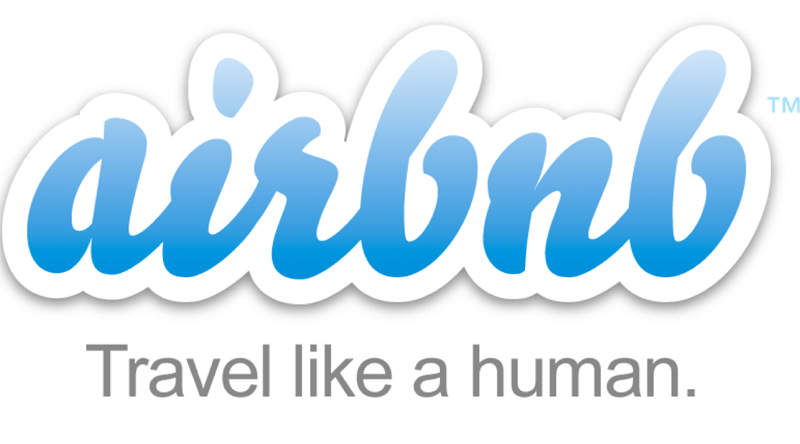 By 2010, the company had expanded to the point where it could claim that of the 700,000 rentals that had been agreed upon through the site’s platform, 80% had been conceived over the previous six months.  That kind of sustained interest and measured network effect helped to generate a $7.2 million capital investment from Silicon Valley heavyweights Greylock Partners and Sequoia Capital, and has since allowed Airbnb to continue generating investor interest, as well as expand its holdings and marketing outreach on an international level.  Since the initial VC investments, Airbnb has opened a number of international offices, including in diverse locations such as Paris, Milan, Barcelona, Copenhagen, Moscow, and Sao Paolo.  The company has recently expanded its focus on its emerging Australian market, which features the second-most traffic and rentals behind the company’s American home base.

Airbnb can lend us a number of lessons as entrepreneurs.  First and foremost may seem a bit obvious, but there’s no substitute for identifying and then developing a potential new market.  While the service networking economy has expanded in a number of directions over the past few years, Airbnb’s focus on identifying something people already do (renting/letting out places to their friends and family to use), monetizing it, and then developing the trust in the brand to allow a network effect to develop, was singlehandedly essential to its continued success.  As entrepreneurs, we need to remember that during the ideation process, challenging existing markets and established competitors can always be substituted for developing a new market segment.

Airbnb’s skillful integration and development of its mobile and social presence is something we should take away to our own ventures as well.  With mobile usage continuing to grow as the preferred method of communication, as well as shopping and advertising, Airbnb’s dedicated focus to creating and streamlining its process through its mobile apps and pages has also contributed to its increasing brand trust, even in the face of the public legal disputes that remain the primary questions facing the company’s future success.

Finally, tailoring an idea to the economic realities of the market is a final lesson we can glean from Airbnb’s story so far.  With the unique challenges created by the lack of disposable consumer income and its effect on various market segments, Airbnb’s ability to take its idea and use that economic reality to its advantage is a final thing we should emphasize as entrepreneurs.  Don’t look at the economy as a hindrance alone.   Instead, look at the ways we can develop ideas to leverage economic realities to grow our businesses.  There are opportunities everywhere.

The Greatest Speech by Any President in Modern History

Do You Want to See Government Waste at Its Finest?