We entrepreneurs have a funny way of sabotaging ourselves.

Whether it’s our first venture or our third, we can’t seem to save ourselves from our own counterintuitive tendencies (e.g. procrastination, perfectionism).

While actions like these seem relatively harmless on the surface, they can have a dramatic impact on our business. Below, I’ll dive into six of the most common ways entrepreneurs undermine themselves for the purpose of helping you identify problems before they hinder your business’ growth.

Focused on the hyper successes of other entrepreneurs

While it may seem strange, I’ve seen entrepreneurs become disappointed – even discouraged – by achieving conventional success. You see, in their eyes, the unknown (which is an exciting, almost romantic, concept for entrepreneurs) no longer exists – it’s right there staring them in the face: predictable and consistent growth.

20-30% annual growth might not be sexy, but it’s highly successful. If an entrepreneur experiences that kind of growth long enough, she’ll want to do something drastic to try and improve it.

I would ask why.

Don’t be misled by the hyper successes of famous entrepreneurs like Mark Zuckerburg and Elon Musk. Everything great starts small and you didn’t see their years of struggle to get to where they are today.

I believe every entrepreneur has to have the belief that their product will change the world. That said, a product doesn’t have to be complicated to impact the world.

The reality is that most world-changing ideas are simple on paper: a website where you can share videos (YouTube), a ride-hailing app (Uber), or a rental app (Airbnb). It is the simplicity of these services and the experiences they can lead to that change people’s lives.

Founders have to wear many hats, especially in the early days. For example, an entrepreneur whose primary skillset is in software development also needs to understand marketing, sales, accounting, law, etc. However, because learning new skills involves an element of failure, many entrepreneurs avoid learning tertiary skills (especially as their profile rises) – much to their detriment. The most successful entrepreneurs I know go beyond their domain of expertise and, as a result, are capable of solving problems in a much more creative way.

These kinds of entrepreneurs read like first-year med students.

Perfectionism as a form of avoidance

To be clear, there’s nothing wrong with wanting to create the best product possible. It’s when founders begin to seek perfection that problems arise.

By its very definition, perfection implies a flawless and absolute state. This an unrealistic desire, given that nothing in this world is perfect. I have seen plenty of founders spend an inordinate amount of time trying to “perfect” their already finished pitch deck instead of tackling problems that would actually make a difference in their business.

Perfectionism is an avoidance mechanism. Know when a product is ready to be thrown out into the wild and move on. No project is ever finished or perfect.

Taking too long to get started

One of the most self-destructive things an entrepreneur can do is wait until ‘tomorrow’ to start their business. Tomorrow easily becomes next week, and next week becomes next month…

Before you know it, months have gone by and your idea is still there sitting on a shelf collecting dust. All the while you tell yourself that it’s because you’re not financially stable enough, that people will judge you, or that it’s just not a good time because of COVID-19…

These are nothing more than excuses.

No matter how tough your financial situation is or how absurd the macroeconomic environment may be, ‘now’ is always the right time to build your business.

If you need convincing, consider the story of Irish Antarctic explorer Sir Ernest Shackleton. He launched his 27-man Imperial Trans-Antarctic Expedition in 1914 – right at the outbreak of the First World War.

Can you imagine a worse time to start a venture? Especially one that involves international expedition, in the middle of a war…

Regarding the expedition, Winston Churchill wrote in a letter to his wife,

“Fancy that ridiculous Shackleton & his South Pole — in the crash of the world.”

Even the British Bulldog thought Shackleton was crazy. However, Shackleton held fast and followed through on his mission – earning himself a place in history as one of the leading figures of the Heroic Age of Antarctic Exploration.

Despite working superhuman work weeks, entrepreneurs are human – just like everyone else. As such, they often fall prey to self-sabotaging habits like avoidance and procrastination. By bringing awareness to these habits, entrepreneurs can deal with them before they spiral out of control.

I’m an entrepreneur and angel investor who loves sharing experiences and learnings with like-minded entrepreneurs. Subscribe to my free newsletter below. Only my best content will land in your inbox.

Preparing Your Baby for the Wild

How to Find and Win at Your Game 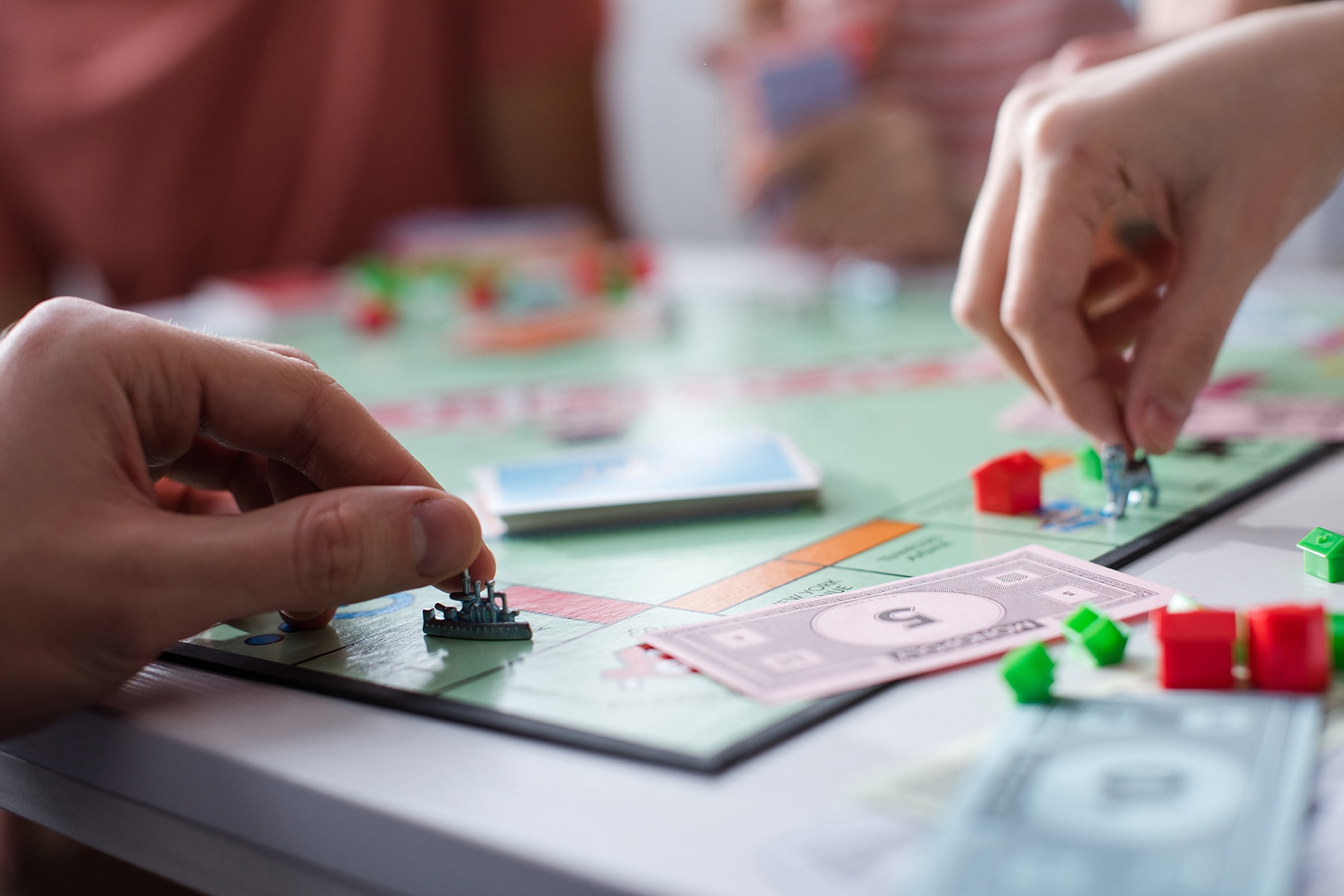