In life, there are all kinds of games we can play; board games, wedding games, drinking games, video games… the list goes on.

The most rewarding game of all, however, is the game of life.

Needless to say, it’s a difficult one, riddled with veiled threats and opportunities. One of the most important decisions you make in the game of life revolves around what you do for a living. After all, no one wants to spend their life working at a job they hate – yet many do.

Finding and winning at your personal game (e.g. carpentry, architecture, law, finance, etc.) isn’t easy, but there’s a way. Here are five steps that any entrepreneur can take to discover their life’s calling and succeed at it.

Before you can even begin to “play” your game, you have to know what kind of game you’re best suited for. Despite what we might think, we have an almost limitless capacity for ignorance – especially when it comes to ourselves. This is why I stress taking a personality test that focuses on the Big Five Personality traits (i.e. Openness, Conscientiousness, Extraversion, Agreeableness, Neuroticism).

The importance of understanding your personality is not to be understated. Jordan Peterson’s ‘Understand Myself’ test states:

“. . .there is a niche for each personality configuration. Much of what constitutes success in life is therefore the consequence of finding the place in relationships, work and personal commitment that corresponds to your unique personality structure.”

But don’t just stop at understanding who you are today. Take it a step further and understand who you were in the beginning – your ‘DNA,’ as it were.

World-renowned designer Virgil Abloh explains the concept of ‘DNA’ in a talk at Harvard University,

“. . .Every architect, designer, artist, I look up to – you know whether they were doing painting or buildings in their early career to the end of their career, there is basically a through line. So, what I would challenge you in your work – no matter what – is go back. You know go back. . . to your earliest memories, or the way that you thought to organize something. . . or what colors were your favorite. Back in that sort of like, early rationale before you sort of learned too much. That’s where your DNA started.”

Armed with a better understanding of who you are, you can now go on to the next step: creating your own game.

Create your own game

Instead of playing someone else’s game, create your own.

“If you can’t find a game where the odds are stacked in your favor, create one. . . When you can’t win by being better, you can win by being different. By combining your skills, you reduce the level of competition, which makes it easier to stand out. You can shortcut the need for a genetic advantage (or for years of practice) by rewriting the rules. A good player works hard to win the game everyone else is playing. A great player creates a new game that favors their strengths and avoids their weaknesses.”

Fewer and fewer entrepreneurs seem to be willing to rewrite the rules of the game. They see how one person achieves success and try to faithfully recreate it like a pastiche. But entrepreneurship isn’t about imitation – in today’s world of saturated market offerings, it’s about creating something fresh.

A game isn’t much of a game without an enemy on the other side. Even the pacifistic Alan Watts agrees.

Via So We Flow,

‘No game can be played without indispensable opposition,’ quips [Alan] Watts. Just like night needs day and stars need the black of deep space to shine, we’re defined by those we oppose. . .

An enemy at your heels is one of the greatest motivators you can have. Keep in mind that this foe needn’t have a face or name – it can just as easily be a concept like “ocean pollution” or “poorly designed furniture.”

Anatoli Boukreev, one of the world’s most elite mountaineers, was quoted saying,

“Mountains are not stadiums where I satisfy my ambition to achieve, they are the cathedrals where I practice my religion.”

What Boukreev was getting at is simple: he didn’t climb mountains for recognition, he climbed them because he felt a deep personal fulfillment doing so. As a result, Boukreev practiced his craft religiously and became an expert in his field.

While recognition is a fundamental human need, you won’t be able to ascend to the upper echelons of your craft if you rely on it for motivation. Do you need accolades and the praise of others in order to be driven to practice your craft, or are you content without them? If you find yourself struggling with this, it may be a sign you’ve chosen the wrong game.

Your craft should be inseparable from who you are as a person. While some people may disagree with me on this, I believe separating who you are from what you do is a cop-out. When you disassociate yourself from your work, you don’t care about the results. It’s akin to having no skin in the game.

Be warned, integrating your craft into your identity will make you highly vulnerable. Criticism will sting like never before. That said, this is a necessary requirement if you want to truly excel at your craft.

Win or Lose, Finding Your Game is Liberating

Finding and winning at your game isn’t a shortcut to happiness. There will be plenty of challenges, setbacks, and failures along the way. For entrepreneurs, however, it’s a fulfilling journey that’s well worth the effort.

I’m an entrepreneur and angel investor who loves sharing experiences and learnings with like-minded entrepreneurs. Subscribe to my free newsletter below. Only my best content will land in your inbox.

How Entrepreneurs Sabotage Themselves 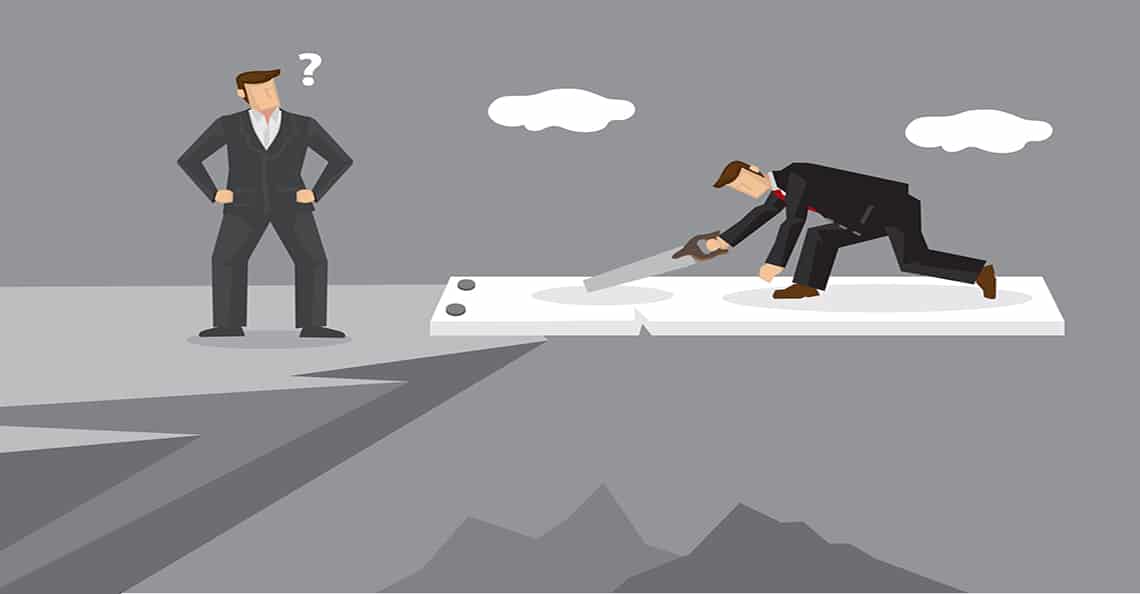 Where Have All the Great Ideas Gone? 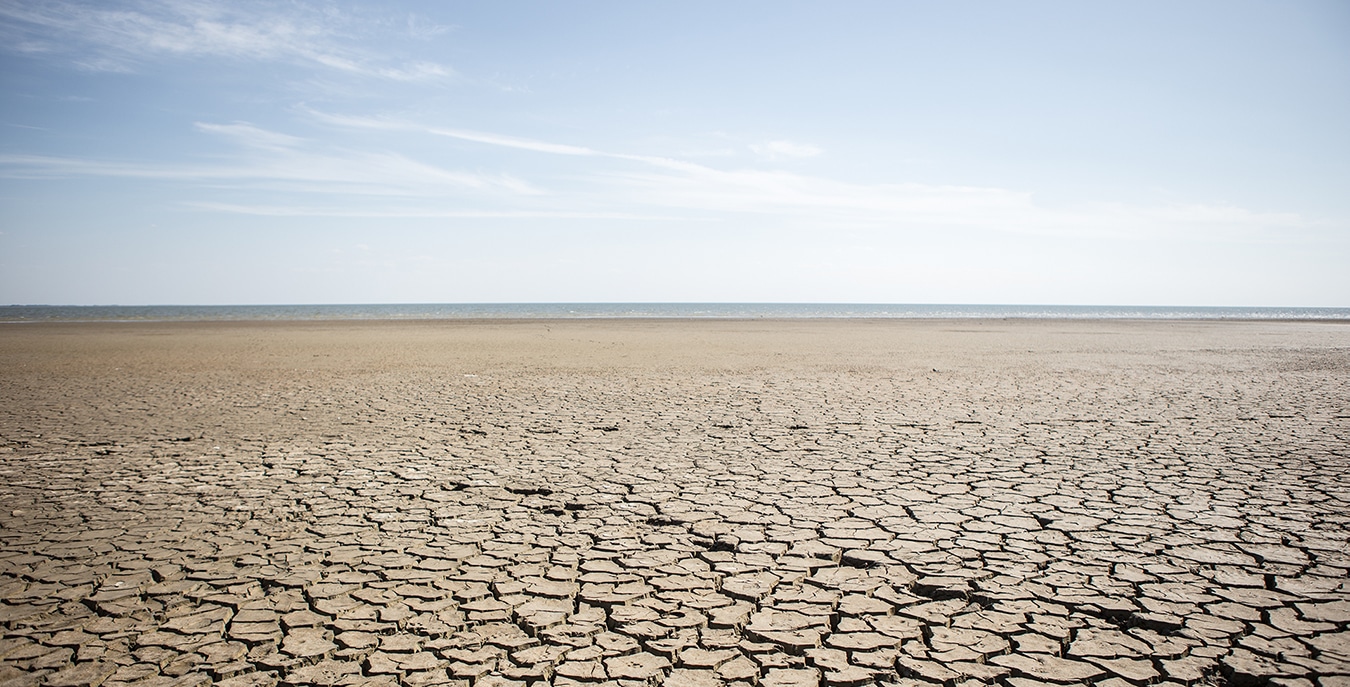