Back to insights
Disruption Comes from the Outside 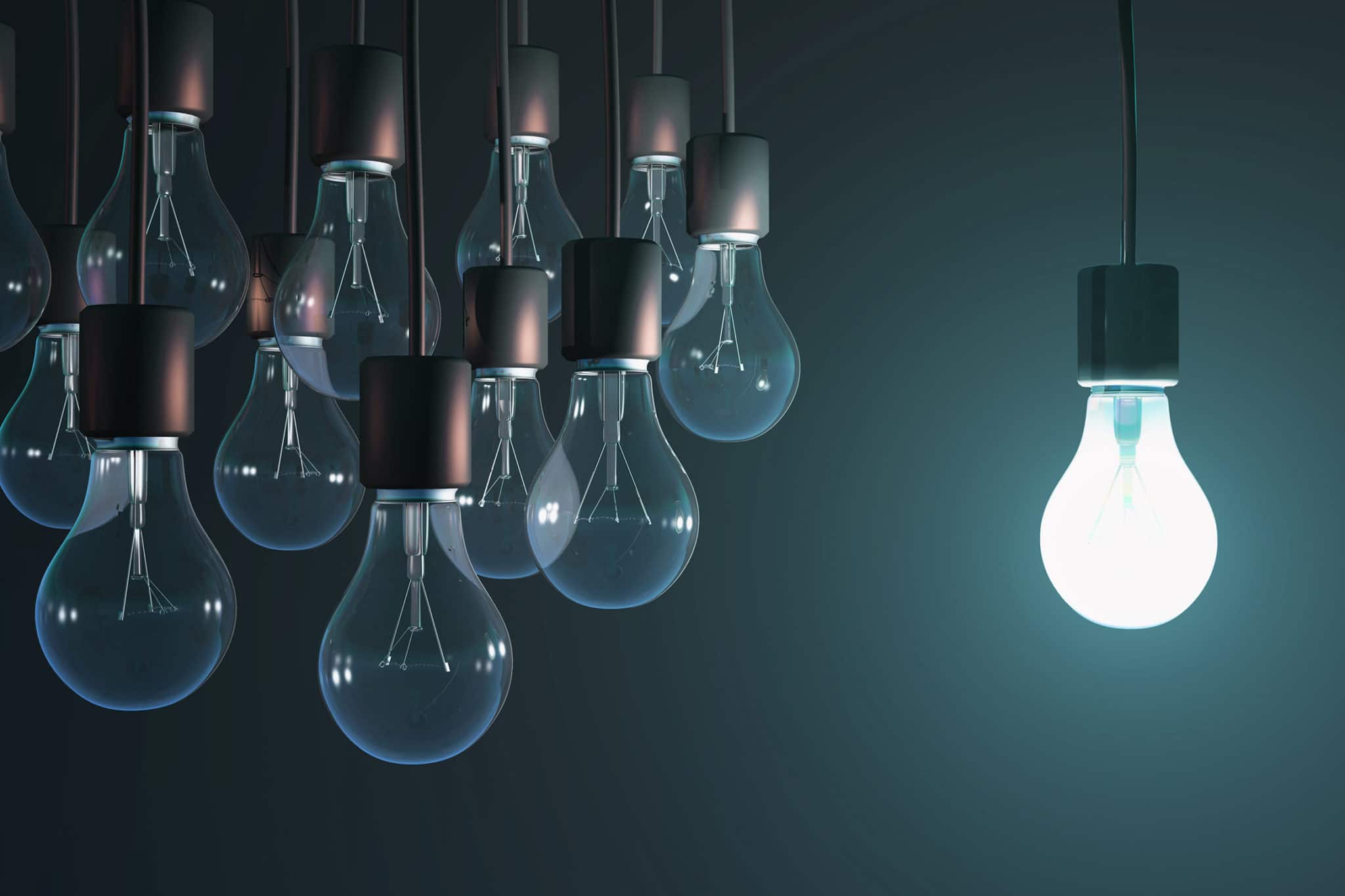 Some young entrepreneurs, inspired by the early successes of Mark Zuckerburg and Evan Spiegel, believe it will only take 1-2 years of hard work to achieve hyper success.

Doesn’t sound very sexy, does it?

Many people take multiple years — often decades — to succeed as an entrepreneur. And it’s not because they lacked talent, work ethic, or vision. They had to work numerous jobs (often across multiple industries) before they could identify an opportunity that a) they were passionate about and b) the world needed.

Ray Kroc, widely considered the founder of McDonald’s, was 52 years old when he opened his first McDonald’s franchise. Before Mcdonald’s, Kroc sold paper cups, milkshake mixers, and real estate. David Ogilvy, the “Father of Advertising,” was an apprentice chef, cooking stove salesman, covert operative in World War II, and farmer before he founded his advertising agency Ogilvy & Mathers at age 38.

As you can see, some of the world’s greatest and most influential entrepreneurs lived lifetimes — both figuratively and literally — before achieving breakout success. What’s more, they were industry outsiders.

Krock, though familiar with milkshakes and real estate, had no prior experience as a restauranteur. Ogilvy, despite a brief stint in the British Intelligence Service, had never worked as an adman. Instead, they combined the various skills they developed over their careers and used them to disrupt a specific industry.

When looking at the histories of some of the world’s most successful entrepreneurs, it becomes clear that being an industry outsider isn’t a disadvantage — it’s a potential key to disruption.

The 3 Benefits of Being an Industry Outsider

First, industry outsiders have a tabula rasa mentality that allows them to relentlessly question industry standards. You don’t understand why not, so you repeatedly ask why — the precursor to any innovation.

Kara Goldin, a contributor for Forbes, explains how questioning industry conventions allowed her company to innovate,

“In the end, it was possible to produce our product without preservatives, and the only reason we discovered that was because I was a curious outsider in need of answers. Had I been working in the beverage industry my whole life, I probably would have taken the bottlers’ initial answer as gospel and never asked the all-important ‘Why?’”

Second, industry outsiders aren’t entrenched in the minutiae that industry veterans are. As such, they’re often able to act with a greater sense of urgency than industry pros. For some people, the longer they work in an industry, the more complacent (and even jaded) they get.

Third, they often have access to a richer knowledge base. They can bring what was successful in other industries and apply them to new ones.

According to Kellogg School of Management at Northwestern University,

“. . .people who work at the cross-section of multiple industries are in an especially good position to translate knowledge into action, Jones says. For example, if you have logged years—and miles—in the cycling industry, you may be better equipped to lead successful innovation in the hydration beverage industry.”

Our culture of instant gratification has led young entrepreneurs to believe that success should be relatively instant as well. But this isn’t how life works — at least not in my experience. Entrepreneurs need to embrace the trials and tribulations of life (also known as “the journey”), so that they don’t quit or get discouraged before their moment arrives.