Back to insights
Are You Willing to Pay the Price? 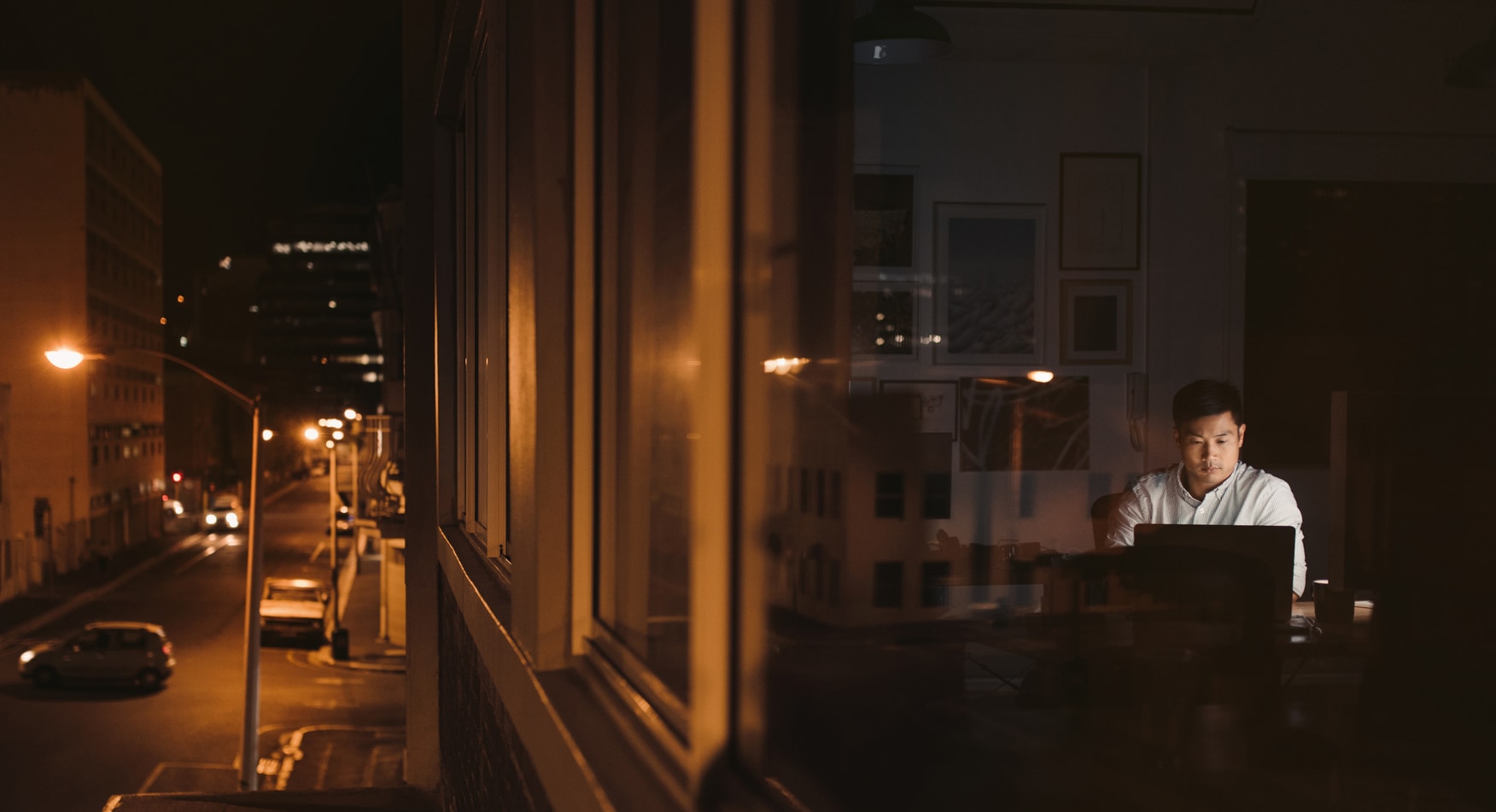 Divergent thinking — the ability to generate new, creative ideas in a non-linear manner — is one of the most important skills an entrepreneur can have.

“Scientists have also found a positive correlation between divergent thinking and entrepreneurial potential.”

However, there’s a catch to this wellspring of creative power.

“[Christa Taylor of Albany State University] looked at data from ten studies involving fine arts students, creative writers, and eminent figures from creative fields, and found that . . . there was a clear relationship between being creative and having a diagnosis of a mood disorder, such as depression . . . This finding held across different ways of measuring creativity, such as . . . tests of divergent thinking.”

Throughout history, many of the world’s most prolific divergent thinkers suffered from mood disorders. Nietzsche and Arthur Schopenahauer struggled with severe bouts of depression, while Elon Musk and Kanye West have both publicly admitted to being diagnosed with bipolar disorder.

But perhaps even more common amongst divergent thinkers is their proclivity to obsessive thoughts.

According to Forbes, a 2014 study published in the Journal of Business Venture found that “habitual entrepreneurs display symptoms of behavioral addictions, such as obsessive thoughts.” Entrepreneurial legends like Steve Jobs and Estée Lauder are both thought to have had obsessive-compulsive personality disorders (if you can call it a “disorder,” that is).

Hayao Miyazaki, one of the world’s most renowned Japanese animators and film directors, sums up the curse of the obsessed creative when explaining his artistic process,

“I try to dig deep into the well of my subconscious. At a certain moment in that process, the lid is opened and very different ideas and visions are liberated. With those I can start making a film. But maybe it’s better that you don’t open that lid completely, because if you release your subconscious it becomes really hard to live a social or family life.”

It’s a well-documented fact that Miyazaki, while arguably the most beloved animator in modern history, was an absent father for much of his son’s life due to the demands of his career.

But Miyazaki’s story is far from the only one. Creatives and entrepreneurs from all walks of life tend to dive deeply into the divergent mindset, creating incredible works at the expense of meaningful personal relationships.

An entrepreneur’s purpose is to create innovative products/services that change industries for the better. However, doing so often comes at a great cost, whether it’s their mental health or relationships with others. As Carl Jung wrote so eloquently in his book, “Modern Man in Search of a Soul,”

“. . .There are hardly any exceptions to the rule that a person must pay dearly for the divine gift of the creative fire.”