Back to insights
The Missing Human Element 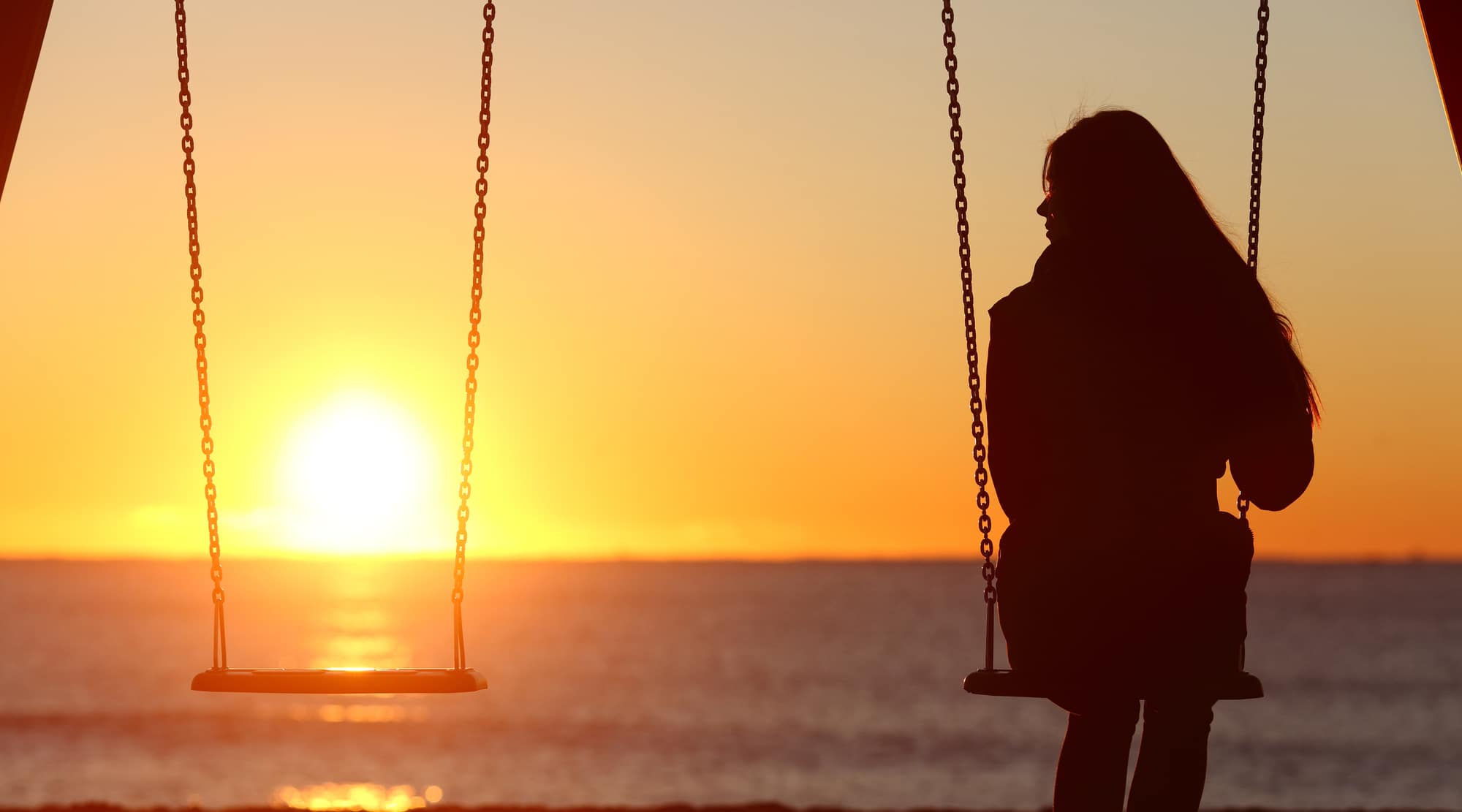 Humans that lived hundreds of years ago would be overwhelmed with envy if they could see the riches we have today.

From a quality of life standpoint, there’s no better time to be alive than in the 21st century; delicious food, clean water, and safe shelter can be found in abundance while endless hours of communication, entertainment, and discovery are just a tap away on our smartphones.

Why then, does it feel as if something is missing?

Charles Murray sums up this sense of ennui in his book, “Human Accomplishment: The Pursuit of Excellence in the Arts and Sciences, 800 B.C. to 1950,” writing,

“. . .we cannot be satisfied with a culture that turns out nothing but shiny, craftsmanlike entertainments. We may outstrip our forebears in wealth, creature comforts, health, and lifespan. We may outstrip them in the breadth of political freedom and equality our governments provide. But a culture that is unable to compete with the past’s greatest expressions of the human spirit is in some sense a backward culture. . .”

Murray goes on to suggest that we can no longer express ourselves in a meaningful way because we have lost our sense of place in the world,

“Human beings have been most magnificently productive and reached their highest cultural peaks in the times and places where humans have thought most deeply about their place in the universe and been most convinced they have one. What does that tell us?”

While there are still those who believe they have a grand purpose to fulfill in the world and, as a result, are capable of producing wonderful works of art and genius inventions, their kind are few and far between.

Nowadays, it seems that instead of contemplating their place in the universe, people are doing the complete opposite — denying they have one at all. I could go so far as to say that many people feel commoditized. Look no further than Tinder for proof.

“If meaning and purpose are overrated illusions, then so is any sense that you are special or destined for greater things. [Nihilism is] a balm for a group burning out over exceptionalism, economic downturns, performative excellence, housing crises and living your best life on Instagram.”

Ms. Syfret hits the nail on the head. The resurgence of nihilism today is a byproduct of our culture — one where nothing is ever good enough and where appearances on social media are more important than reality. Can you imagine a more maddening society? It’s no wonder why upcoming generations, disillusioned by a world as vacuous as ours, are beginning to embrace nihilistic thought.

However, it is this nihilistic thought that I believe holds us back from creating inspiring works akin to Michaelangelo’s Statue of David, or achieving revelations as world-changing as Aristotle’s discovery of formal logic. It could even be something as simple as a novel business idea that serves your community.

As Jordan Peterson once said in a lecture,

“It [nihilism] forestalls effort. It forestalls the ability to discover for yourself.”

Without intense effort, without embarking on a journey of self-discovery, how can we ever rival the productivity and creativity of those that came before us?

Overcoming Nihilism is the Key to Human Progress

Awe-inspiring expressions of human culture and energy are more than eye candy or food for thought; they are manifestations of the human element. These manifestations — whether they are sculptures, poems, songs, theories, or inventions — force us to question the nature of our very existence, allowing us to “pierce the veil” of conventional thought. Moreover, they are the glue that binds us all together.

However, their creation is not possible without ambitious entrepreneurs, artists, thinkers, innovators, and scientists who believe there is deep meaning in life and human engagement. If we are to one day become the giants whose shoulders others stand upon, we must all search for this meaning ourselves.