In physics, acceleration is defined as a vector that represents a change in both magnitude and direction. It’s a simple, yet powerful measurement that helps us understand everything from how long it takes to drive to work to how our Universe was formed.

But acceleration doesn’t just apply to physics — it plays a fundamental role in society as well.

The boons and curses of both are clear. In its current form, social acceleration paves the way for technological and humanitarian advancement while engendering rampant consumerism and fragmented interpersonal relationships. Social deceleration, on the other hand, promises a simpler life and more stable communities without providing solutions for modern problems.

It’s evident that a balance between the two is necessary. Unfortunately, it appears we are headed full steam in the direction of acceleration; for proof, one has to look no further than the United States.

According to the World Economic Forum,

“As if to prove that you cannot buy happiness, the US sits at number 19 [on the 2019 World Happiness Report], one place down from last year. Although it has the world’s highest GDP, economist Jeffrey Sachs, one of the report’s authors, said worsening health conditions and declines in social trust and trust in government were making Americans less happy.

Any wellbeing benefits from rising incomes in the US were being offset by growing addictions to gambling, social media use, video gaming, shopping and consuming unhealthy foods which were causing unhappiness and even depression, he [Jeffrey Sachs] said.”

The potential drawbacks to social acceleration aren’t ancient, esoteric knowledge. A few decades ago, George Lodge wrote about the challenges of societal change in a 1974 issue of the Harvard Business Review titled, “Business and the Changing Society,”

“As I write this, the [United States’] economy is at full throttle. Sales, profits, and production have never been greater. But there is an unease, a certain absence of control and direction. . .”

“. . .because we seem to be charging off in so many different directions at once, it is hard to get any kind of clear picture of the purposes and priorities of our society.”

It’s incredible how relevant Lodge’s words are today. The U.S. economy was running at full bore in 2019, yet as the World 2019 Happiness Report revealed, malaise persisted – much like it did in 1974. Moreover, the highest level of global political division in roughly a decade has left societal priorities all but entirely obfuscated. If these two cases aren’t an argument for at least some degree of deceleration, I’m not sure what is.

We need to change the way we pursue change. Acceleration is exhausting. As Hartmut Rosa writes in his book, “Social Acceleration: A New Theory of Modernity,”

“. . .it is terrible that one can’t learn anything for life anymore . . . Our ancestors held firm to what they had learned in their youth; but we have to learn everything over again every five years if we are not to be totally behind the times.”

The feeling of acceleration is palpable in the wake of COVID-19: artificial intelligence advancements, remote work, mindless social media apps that consume hours of people’s days (ironically, these should be called anti-social apps), flight from densely populated cities, and the obliteration of the commercial real estate market are just a few of the radical changes society is grappling with. These recent trends, compounded by decades of accelerative change, are creating a profoundly confusing and loud world.

With so much around us changing, the world needs more than new innovations — it needs a more mindful approach to growth and how our society functions.

The question is, are we up to the task? Can we continue to innovate, but do so in a way that creates healthy social change?

Where Have All the Great Ideas Gone?

The Ability to Anticipate is a Super Power 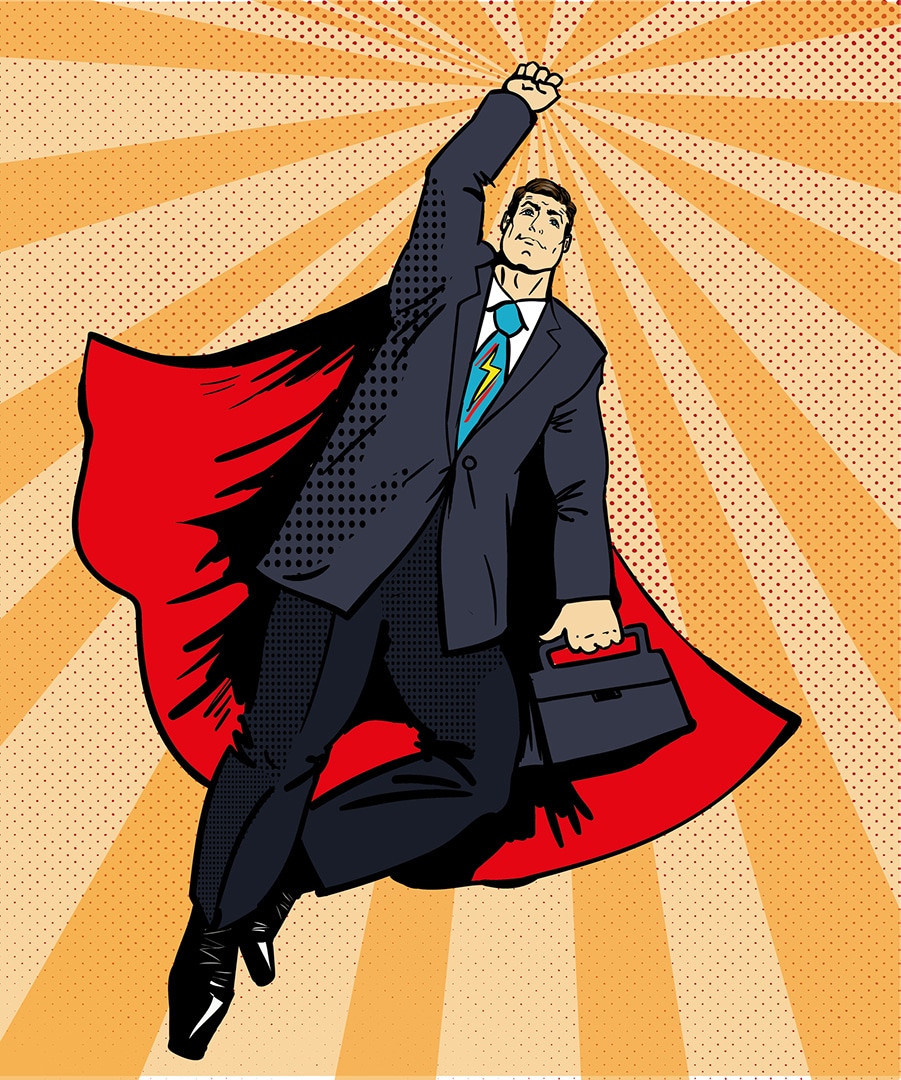