Sentiment — despite its subjective and often ephemeral nature — drives the world. From personal relationships to the global economy, no part of life is untouched by sentiment.

For businesses, consumer sentiment is a deciding factor in how they operate; do they invest in new facilities? Hire more workers? Spend more on advertising? When sentiment is favourable, business decisions like these can seem relatively clear cut.

But what about when consumer sentiment turns sour, as it does during times of economic recession? Decisions become infinitely more complex, given how costly mistakes can be. And although conventional wisdom like cost-cutting and re-investing during economic downturns pervades to this day, data shows that the key to weathering an economic recession isn’t so black and white.

According to Harvard Business Review (HBR),

In this study, HBR found that,

“Firms that cut costs faster and deeper than rivals don’t necessarily flourish. They have the lowest probability—21%—of pulling ahead of the competition when times get better, according to our study. Businesses that boldly invest more than their rivals during a recession don’t always fare well either. They enjoy only a 26% chance of becoming leaders after a downturn. And companies that were growth leaders coming into a recession often can’t retain their momentum; about 85% are toppled during bad times.”

If HBR’s study suggests anything, it’s that there isn’t a “one size fit all” corporate strategy for navigating recessions. The solution HBR proposes is to be progressive — that is, to have the optimal balance of aggressive and defensive moves in the marketplace — but even that lacks clarity. In an economic downturn, it’s hard to know what the “optimal” strategy is.

In my belief, the companies that survive recessions have one thing in common: their ability to anticipate changes in consumer sentiment. Whereas a responsive company lets the world around them dictate their actions, an anticipatory company expects change and is thereby able to react effectively when it presents itself.

The timing is everything.

This doesn’t mean that anticipatory companies see the future or plan for every eventuality, but rather that they aren’t caught off guard by the inevitability of change. Perhaps that’s the greatest advantage of all when it comes to proactive companies — that when confronted with a challenge (e.g. an economic recession), their preparation prevents it from crushing them.

If companies want to succeed in both the good times and bad, they need to anticipate — not just respond — to changes in sentiment.

In the words of futurist speaker Baptiste Tricoire,

“The future belongs to those who anticipate it.”

We Need to Slow Down 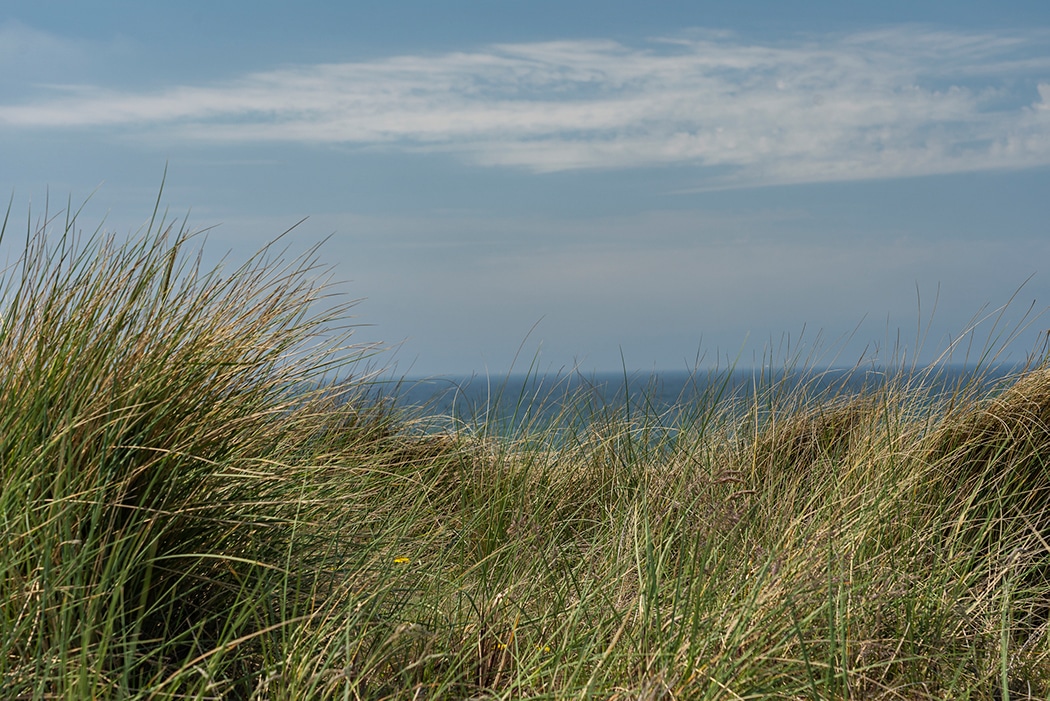 Our Unhealthy Obsession with Being Right 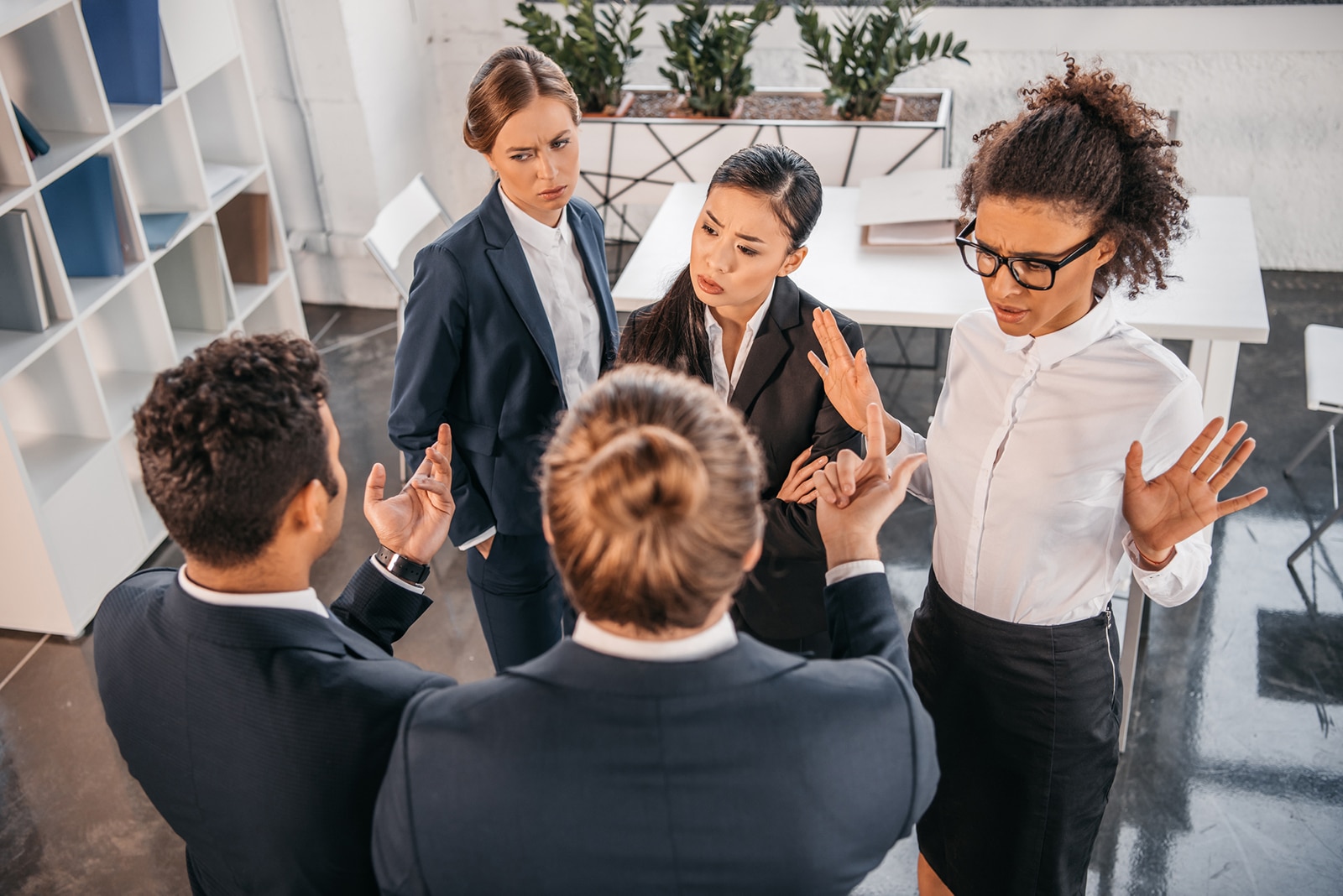