Back to insights
Forget the First-Mover Advantage 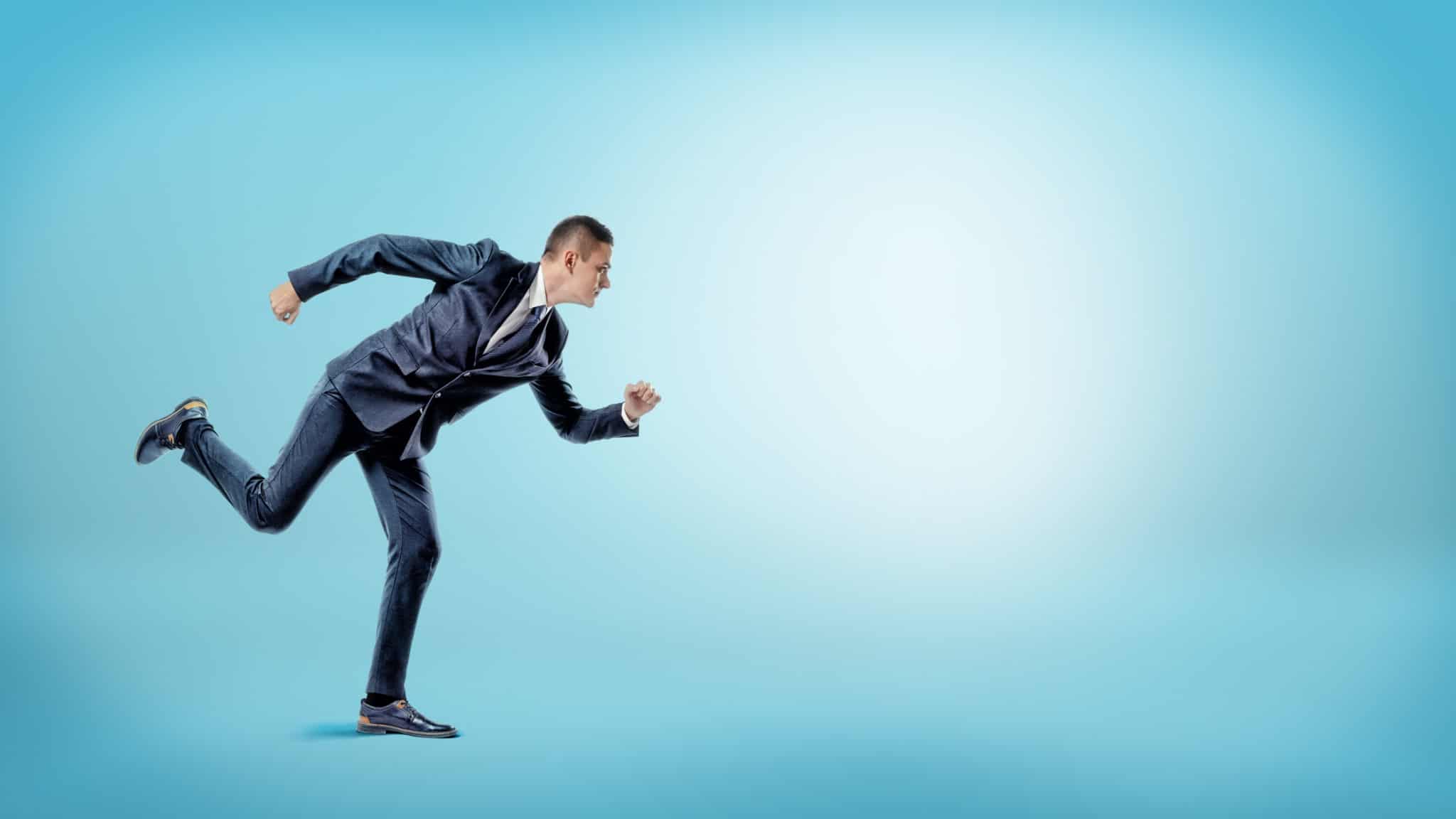 Many investors and entrepreneurs put an emphasis on first-mover advantage — the competitive advantage a company gains by being the first to introduce a new product or service to the marketplace.

You see it all the time in pitch decks.

“The first premium brand in the…”

“The first cannabis company to…”

“The first cloud technology provider in…”

However, being the first to do something doesn’t make you or your company inherently valuable. In fact, the first-mover advantage may be nothing more than a myth, according to Adam Grant, a professor at the Wharton School of the University of Pennsylvania.

“First mover advantage is a myth,” [Adam Grant] said to [his] TED audience . . . In a comprehensive business study, 47% of first mover companies would fail in their early years compared to only 8% of so-called ‘improvers’. Great examples include Facebook and Google, dominant startups that came years, if not a decade after their predecessors.”

But why do so many first mover companies fail?

The Drawbacks to Being a First-Mover

There could be a number of reasons why almost half of all first mover companies fail, but simply put, it’s expensive and risky.

To start, being a first mover is incredibly capital intensive. You and you alone have to research, design, develop, engineer, market, and sell (among other things) your new product/service.

“To get an idea of how expensive a simple commodity product can be, consider that Gillette spent $750 million to come up with the Mach3. . .”

Now imagine that your product is a new kind of tech wearable, and that on top of everything, you have to educate your target customer on your product as well. Suddenly, your cost to convert a customer just went through the roof. That’s the price many disruptive tech startups have to pay.

And don’t forget about the regulatory risks and costs associated with being a first mover, either. For example, Facebook had to significantly revamp their proposed Libra cryptocurrency (now known as “Diem”) after regulators voiced concerns. Without making changes, the project would have been dead in the water.

Be an Improver Instead of a First-Mover

Sure, you can be first. But, as I explained earlier, it’s usually far more profitable to improve upon a pre-existing product/service. Consider that before Facebook there was Myspace and Friendster; before Google there was Archie and AltaVista; and before the iPod there was the Saehan MPMan. As cruel as it may sound, the markets tend to reward the innovators (those who make pre-existing ideas much better) — not the inventors.

Andrew Wyckoff, Director, OECD Directorate for Science, Technology and Innovation summed up the difference between inventions and innovations in an interview with the Institute for New Economic Thinking,

“A lot of inventions are good ideas that really don’t go anywhere. They don’t generate any growth, productivity gains, or employment.”

And that in comparison,

“What innovation does is it takes those inventions and commercializes them and brings them closer to the marketplace.”

Entrepreneurs Profit By Building on the Past

Entrepreneurs have an obsession with being first — no doubt a symptom of our competitive nature and, let’s be frank, egos. However, being first is rarely as advantageous as it’s made out to be. Most of the time, it’s far better to build upon a predecessor. Remember: inventors give rise to new ideas, but innovators are the ones that turn ideas into products and services that change lives.